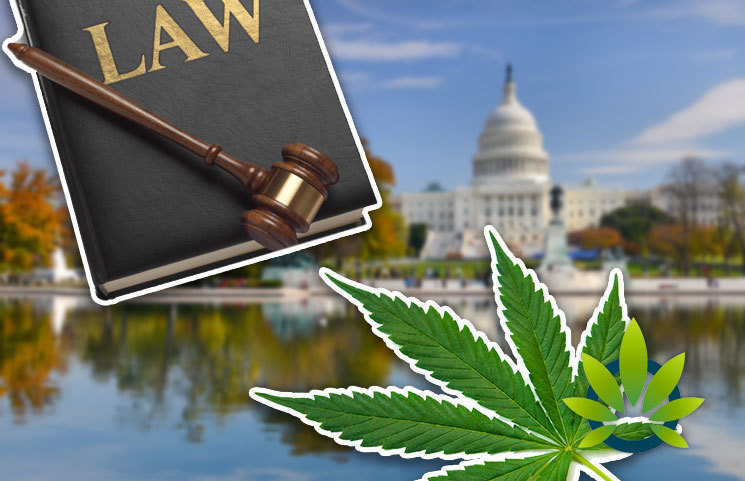 There are a number of laws and commentaries in Washington state’s most recent legislative session. Here are the some of them.