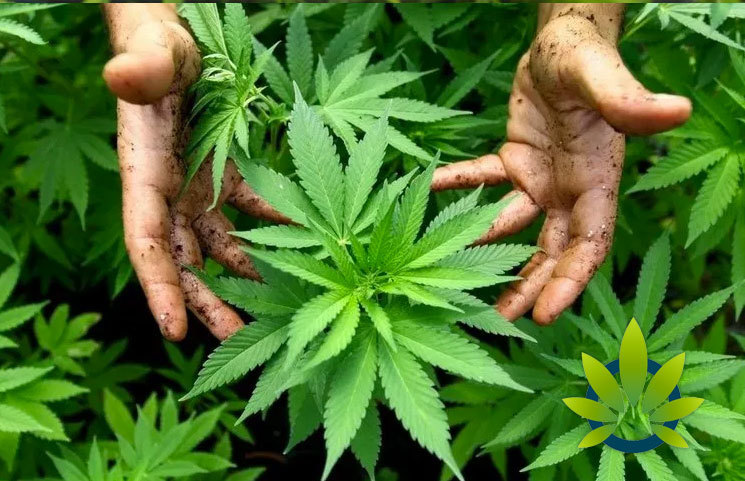 For long, it has been known that cannabis is indigenous to Central Asia. However, documents that date back to the middle ages prove otherwise. On this, the famed Arab polymath Ibn Wahshiyya suggests that cannabis originated from either India or China back in the 930 CE.

However, the rarity of print fossils in the historical record has made it daunting for the research community to determine anything more specific than Central Asia, even with the rising popularity of cannabis in academia and science.

A Research team led by John McPartland explains in a new paper that although voluminous literature has emerged over the last three decades, the origin of cannabis and its classification remains under debate.

To overcome the limitation of lacking fossils, scientists deliberated on turning to pollen from the plants of the cannabis genus. The pollens have been studied from the 1930s to assist in tracing out the long history of the plant.

Several fossil pollen studies have been done for years since, trying to identify any ancient trace of the cannabis plant in Asia and elsewhere, including noting where this plant thrives most. Several researchers have concluded that cannabis does well in Steppe. A steppe is a treeless and open habitat.

In another study, McPartland and team sifted through the current 155 studies regarding fossil pollen on Asia. One of the challenges with the data is that most of those studies tend to lump the pollen grains of cannabis with those of the Humulus genus plants. These grains resemble each other, more so since both the plants diverged from each other close to 28 million years ago.

To successfully solve the issues regarding identification, researchers applied a statistical technique involving ecological proxies. This probabilistically differentiated pollens based on different plants on the region, those that belong to Artemisia genus included. The team claims that they bridged the temporal gap between the oldest pollen and divergence by date through mapping the earliest Artemisia appearance.

Researchers deduce that the Northeastern Tibetan plateau is the center of cannabis origin, especially in Lake Qinghai’s general vicinity. After this, the team feels that cannabis spread westwards to reach Europe and Russia about 6 million years ago. It then went to the east and made it to China 1.2 million years ago. This spread made cannabis plants readily available for human cultivation all over Eurasia.