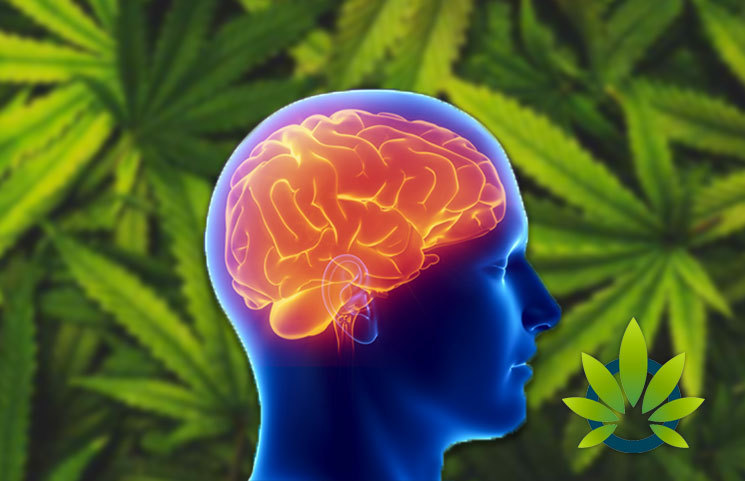 According to the Huntington’s Disease Society of America, Huntington’s Disease is a “fatal genetic disorder that causes the progressive breakdown of nerve cells in the brain. It deteriorates a person’s physical and mental abilities usually during their prime working years and has no cure.”

The Journal of Neuropharmacology published a study suggesting that modulating the endocannabinoid system may be able to improve symptoms and slow the progression of the disease’s cultures in mice.

The endocannabinoid system features cannabinoids and receptor cells that are naturally present in the body. Cannabinoids that occur naturally in the body bind and activate the receptor cells. The interaction then leads to a range of biological functions, such as memory, appetite, mood, immunity levels, and so forth. In the study, researchers observed that CB1, a cannabinoid receptor, reduced levels in the disease’s cells in mice. Thus, there may be a connection between the disease’s cells and the cannabinoid receptor C1.

Further, there are three positive modulators, which include GAT211, GAT228, and GAT229, identified by the study. Researchers looked into whether the modulators would be able to mitigate the disease’s symptoms. The results of the study determined that of the modulators, GAT229 provided for the most promising results because it was able to enhance the viability of the disease’s cultures. In addition, it reduced the onset of symptoms and improved gene expression.

Of course, this is only a study and there need to be many more conducted to determine to what extend cannabidiol address symptoms associated with Huntington’s Disease.