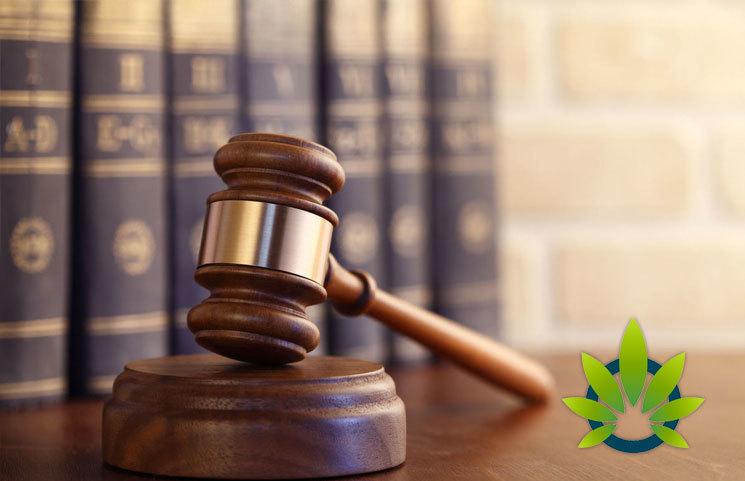 A ruling made by the Colorado Supreme court on the use of police dogs in drug searches seems to be a big win for the right to privacy. However, some are warning that if this invites federal action, cannabis legalization in the Centennial State might be threatened.

The 20th May ruling indicated that using trained police dogs to sniff out cannabis constitutes of a search, and hence, a search dog’s “alert” cannot be used as a suitable cause for a more extensive search. Actually, the ruling held that the very use of dogs calls for a probable cause. Justice William Hood claimed that a dog’s sniff intrudes on someone’s reasonable privacy expectation in lawful activity, and if so, such intrusion should be justified by a reasonable degree of suspicion of criminal activity.

The case stemmed from an arrest made in Moffat County in 2015, in the northwest corner of the state, as the Denver Post indicates. A police officer in Craig stopped a truck that he deemed suspicious and called K-9 unit from the Sherriff’s department of the county to do a sniff test. Amusingly, Kilo, the dog, alerted for drugs in that truck. The deputies looked into the vehicle and uncovered a pipe of meth with some residue. Kevin McKnight, the driver, went into custody and was later convicted with two charges of drug possession.

Now, the catch is in the fact that Kilo had been trained to alert for the presence of cannabis, methamphetamine, heroin, cocaine, and so on. The lawyers representing McKnight’s appealed by arguing that the search by deputies was not legal since Kilo could be alerting to a legal cannabis quantity and therefore, the deputies did not have sufficient evidence that would justify searching the truck.

Does this Paradoxical Ruling Threaten Cannabis Legalization in Colorado?

Colorado Sun, in an article, argues that the court overstepped, thus inviting a federal backlash that might threaten cannabis legalization in Colorado. The Chief Justice also seems to think that the Colorado Supreme court ruling threw the marijuana legalization regime of the state into question.

Nathan Coats, the Chief Justice, strongly dissented and warned that the ruling threw down the gauntlet to the feds.

The supreme court argued that since the substance found in the truck was methamphetamine, the ruling effectively extended the protection of privacy to that too. This implies that someone is held to have a substantial expectation of privacy in the commission of a federal crime. This invites federal response, which U.S law “preempts” state law. Coats expressed his concern, stating that going to such lengths in crafting a rationale for limitations on using drug detection dogs unwittingly both exposes the marijuana initiative and the constitutional bills of rights of the state to a greater federal preemption risk than would have been before the case.

A Favorable Precedent from Scotus

Is the fear realistic? Even though nothing can be ruled out under the current erratic and reactionary administration, there is probably nothing to fear.

Actually, the U.S Supreme Court issued a favorable ruling on the use of dogs for testing drugs in 2015. In the April 6-3 ruling, the highest court in the country found out that the police are forbidden by the constitution from holding suspects without a probable cause, even for the extra few minutes taken by a dog to arrive. Justice Ruth Bader Ginsburg made this ruling.

The Rodriguez vs. United States case concerned a man who had been pulled over when driving on Nebraska highway. The police issued a warning for bad driving and asked if he could walk a dog to check for drugs around the vehicle. Dennys Rodriguez, the motorist, refused. Nonetheless, the officer detained this man for about 7 to 8 minutes until a backup unit came with a dog that immediately alerted for drugs. Rodriguez got arrested for possessing methamphetamine. This conviction was overturned by the supreme court as Justices Clarence Thomas, Anthony Kennedy and Justice Samuel Alito dissented.

Of course, the U.S supreme court has further tilted to the right with the ascension of Brett Kavanaugh to replace Kennedy in October, holding that Kennedy was the swing vote in the court. In Rodriguez decision, Kennedy dissented, as conservatives Antonin Scalia and John Roberts sided with the majority.

Civil libertarian cases like these are unlikely to break down along predictable left to right lines.