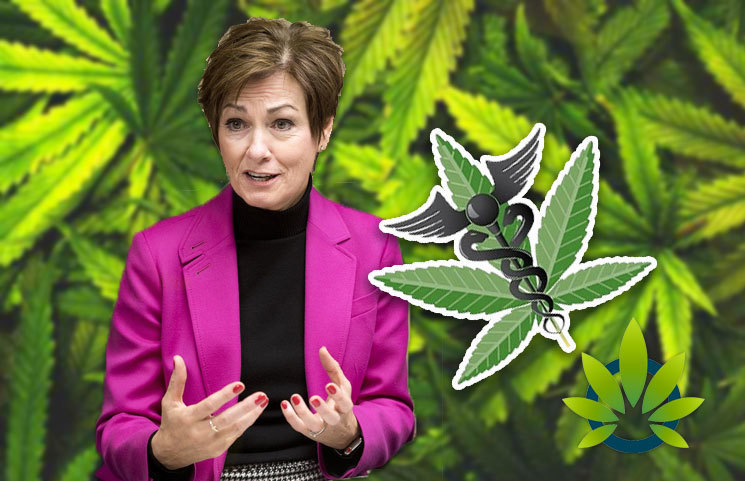 She reported to the Des Moines Register,

“Ultimately, I believe Iowa must proceed cautiously to ensure that any expansion of our medical (cannabidiol) program is thoughtful and deliberate — particularly because Iowa’s program is in its infancy and the body of research that analyzes the efficacy of medical CBD is limited.”

The current medical marijuana program is approximately five years old and many find it to be inadequate in allowing them to treat their medical conditions. Under the current program, THC is capped at 3 percent, and it only permits for the use of capsules, extracts, lotions, tinctures, and ointments. It prohibits people from smoking or vaping products.

If the bill were signed, it would have allowed for a high amount of THC for patients who were terminally ill. It would have allowed, among other things, for felons to become patients in the program, required state health officials to collect and review data concerning the program for a better understanding as to the benefits and risks to patients, and it would have also expanded the definition of “health care practitioner” to allow more help for those seeking treatment.

How the US-China Trade War is Affecting the Cannabis Industry, and How to Avoid the 25% Tariff