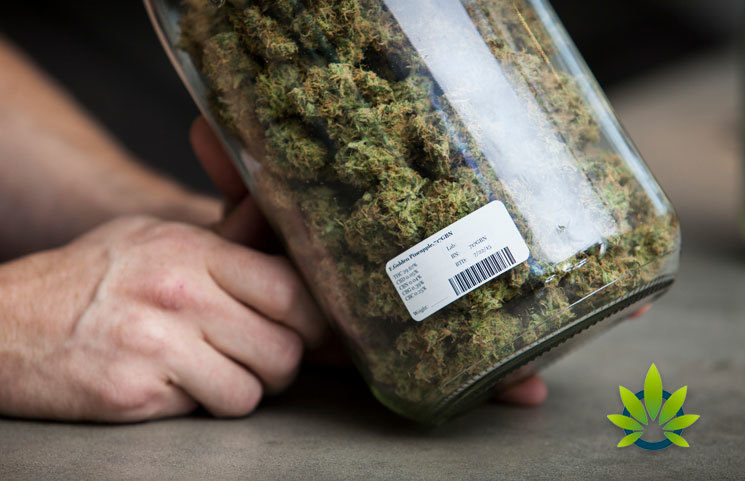 New Zealand’s Justice Minister Andrew Little has presented a draft bill to be considered by political parties and that is open for feedback as a part of a public education campaign before it will be available for a vote in 2020, reports RNZ.

The draft bill, which can be read in full here, indicates on the first page that it is a current “work-in-progress” concerning Cannabis Legislation. A few of the draft provisions of the bill include:

These are a few of the provisions that can be found in the draft bill. In addition, the draft bill provides for a Cannabis Regulatory Authority to regulate the country’s cannabis industry, approve cannabis licenses, and to ensure that the public health is being met.

According to the RNZ report, Justice Minister Little invited representatives from the each political party represented in the country’s Parliament to meet with him so that they may provide their feedback on the draft bill.

The referendum question to be presented to voter will be a simple one. According to a Marijuana Moment report, the simple question that voters will answer, as it is currently drafted, is as follows:

A report by Noted from September 2019 indicates that when it comes to recreational drugs, weed is viewed as a safe option by young and middle class New Zealanders. The report also indicated that 12% of New Zealanders regularly use the substance, and that most of the country’s youth take a positive attitude towards weed.