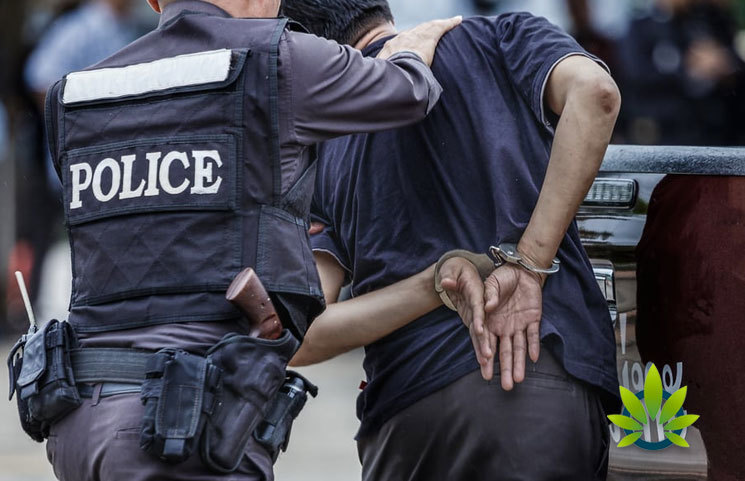 The process of issuing Marijuana licenses is flawed and biased. The officials in the local governments and cannabis industry are bribed and influenced to issue the coveted cannabis licenses. Such corrupt acts discourage and take opportunities from those businesses that follow the laws and rules to the latter.

Businesses seeking cannabis licenses after the new regulation had a difficult moment due to local corruption. The cannabis licensing director in Nevada is on administrative leave as he gets investigated for the biasness in awarding licenses and improper conduct in office. The investigation began after complaints from unsuccessful applicants in the recent license awarding round.

About $600,000 in bribes were given out to win the mayor’s favor in cannabis license application in Fall River, Massachusetts. Early October, two Massachusetts residents pleaded guilty to charges of extorting bribes on behalf of Correia, the city mayor. When charged, mayor Jessie Correia denied the corruption charges. He has refused to resign despite being voted out of office by the city council. However, the city council has voted him out of that office. This case is one of the many that the Federal government is investigating nationwide in the marijuana industry in the past few years.

According to David McPherson, head of the cannabis consulting team at Hdl Cos in California insists that if the cannabis industry wants to become a legal industry, there is a need to act professionally and get transparent.

“The industry needs to show that there is nothing too fishy, and if the Feds find any, then it should be cleaned up,” says McPherson.

The FBI has been following leads from the public and reported cases. They have communicated about their ongoing investigations in a recent podcast. According to Douglas Berman, director of Drugs Enforcement and Policy Center at the Ohio State University, FBI podcast is a way of urging cannabis licensing officials to play by the rules.

In California, mayor Rich Kerr and City Councilor Jermaine Wright were charged with bribery, pro them, by the FBI back in 2017. The councilor was alleged to have received a $10,000 bribe from an undercover FBI agent who had posed as a business person seeking to acquire a marijuana license. Wright pleaded not guilty to the charges, and his trial is scheduled for February 25 next year. The FBI raided Rich Kerr’s home in May 2018 during the ongoing crackdown and probe into the city’s marijuana industry. The federal authorities are yet to file charges against Kerr.

Beth Chapman Used CBD For Cancer Prior To Passing, Shown On Latest “Dog’s Most Wanted” Show