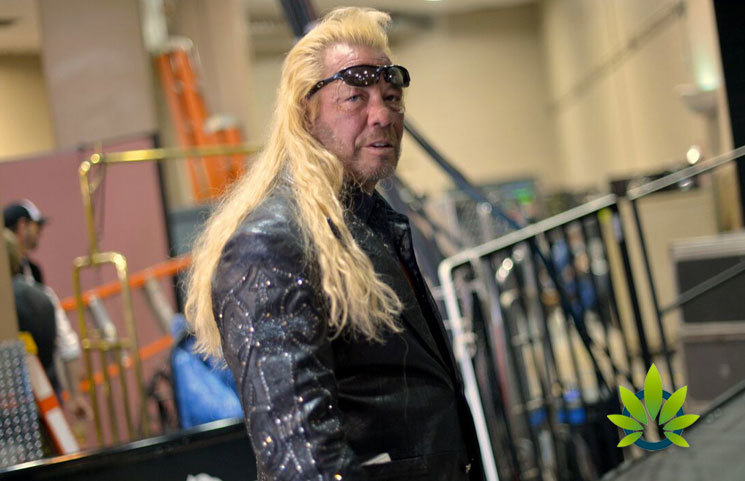 Beth Chapman Stopped Chemotherapy After Being Told that Her Cancer Could not be Cured.

The recent episode shows concern from Chapman’s daughter over the physical exertion that Chapman would have to handle with an intense hike.

Beth Chapman was hospitalized during the production of the most recent season of “Dog’s Most Wanted,” ultimately leading to a medically induced coma and subsequent passing on June 26th this year, due to complications with cancer. The most recent season of the series recently began airing, and an episode on October 9th shows some of the path that the bounty hunter took to remedy her cancer, including switching from chemotherapy to CBD treatments.

During the episode, Chapman continues to fight her battle with cancer, finding out that the diagnosis was “incurable.” Rather than continuing to use chemotherapy as the remedy, she opted for CBD as a way to manage the pain. She stated, “I definitely am able to eat if I stay on it, and I can sleep. If I don’t take it, I’m awake.”

“For two weeks, she didn’t eat. She lost 20-something pounds. The second day she took the CBD, she ate half a sandwich. She’s back up six or eight more pounds.”

During the episode, the struggle with cancer becomes more and more evident. At stage IV, she was unable to go to Las Vegas with Dog for the hunt and stayed back in Hawaii. However, hoping to keep up activity, she chose to bring along the family for a hike, saying that the activity is “one of my normal training routines that I do to stay fit.” She added, “I probably do this three times a week. This has been a place where I take sanctuary when I’m not feeling well.”

Cecily, Chapman’s daughter, was clearly concerned about the potential for Chapman to overexert herself, saying that she didn’t believe that the hike “was a good idea at all.” However, Chapman maintains a positive outlook throughout the episode, telling her daughter, “You don’t just lay down and die and let it take over your body. I’m not pushing myself at all. I’m pushing myself to get out.”

To ensure her safety and to prevent herself from pushing too much, Chapman brought along Lola, her dog, on the trip, as she was aware that Lola could not reach the top of the hike. While Chapman ultimately succumbed to the lung cancer a few months ago, episodes like this one prove that she was a fighter till the very end.