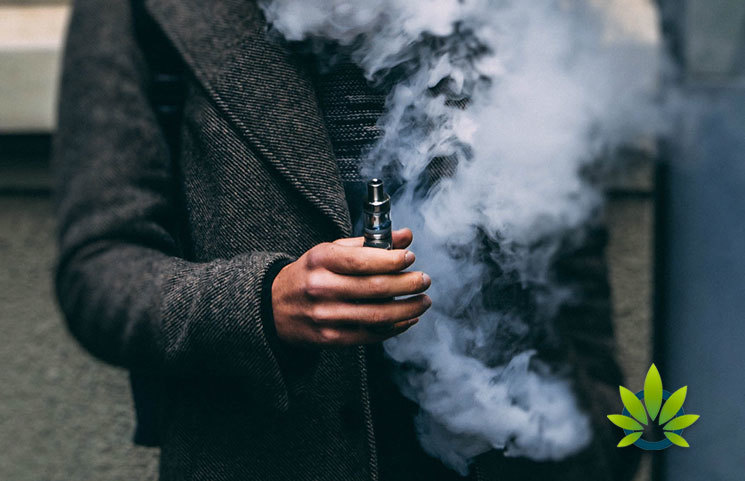 So Far, Vaping-Related Lung Injuries Have Impacted Over 1,000 People and Have Resulted in ___ Deaths

Massachusetts was the first state to create a temporary ban on vaping products.

The current issues in the vaping industry have caused a rise in warnings over this supposedly safe activity. The federal government has come down hard on companies that have fruity and sweet flavors, saying that they are targeting children. Some areas have banned vaping all together, and even many Walmart locations will not carry these products when their supply is depleted. Now, Washington is becoming the second state to create a ban, albeit temporary, until more information is available.

The ban is set to last 120 days, which was voted on by the Washington Board of Health. Of the eight members, seven members were in favor of imposing the ban, which starts today. The board plans to work with the Washington Liquor and Cannabis Board in the enforcement of the emergency rule for the timeline determined.

So far, the vaping-related injuries have left over 1,000 people sick, though the CDC recently released a statement that showed illicit THC to be linked to the problems. While black market THC appears to account for most of the illnesses, Acting Commissioner Norman Sharpless believes that all THC products should be looked at for the cause.

Washington is only preceded by one other state that imposed a temporary ban, which is Massachusetts. However, there are many vape business owners that are quite upset over this ban, threatening to sue the state for their losses. The vaping industry, which is licensed, stands by the statement that their products are safe and go through substantial testing, believing that the state is taking too much of an aggressive stance.

After Governor Jay Inslee ordered officials to impose the ban on flavored vaping products, the Board of Health delivered by using its emergency authority at a recent meeting. Reportedly, the audience was rather displeased, passionately working to make a case against this lengthy ban. The public comment session received the testimonies of 60 opponents to the ban, though there were 350 opponents in attendance. As the Board voted in favor of the ban, the attendees began to shout “shame” from the gallery.

Washington was the second state to legalize recreational marijuana.

Go Farm Hemp and Canopy Growth File Lawsuits Against One Another

Beth Chapman Used CBD For Cancer Prior To Passing, Shown On Latest “Dog’s Most Wanted” Show