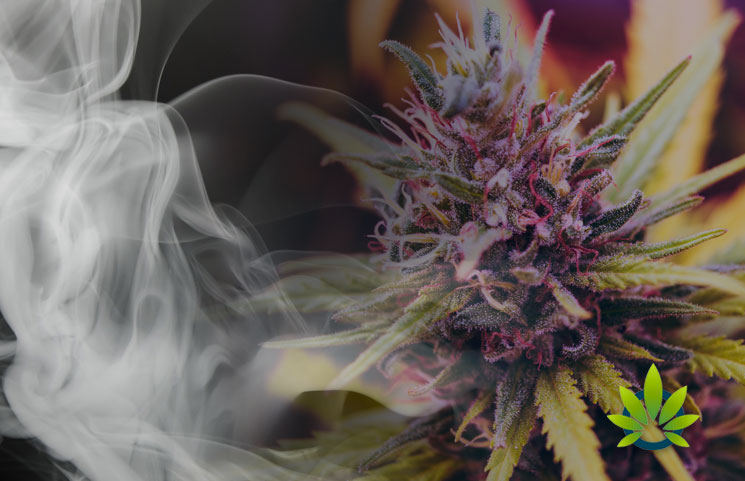 The National Cannabis Industry Association is leading The efforts to deschedule marijuana Presently.

One of the most active conversation in the cannabis world right now is in regard to vaping, which has been connected with multiple lung injuries and even deaths. The federal government has issued multiple warnings against the use of vaping right now, as the CDC works to determine what the main cause of this concern has been. While much of the research suggests that black market and illegal THC play a role, the cannabis industry isn’t taking any chances. Over 800 leaders in the industry have already signed a letter to Congress to push for descheduling marijuana.

The group believes that descheduling cannabis will help to reduce the risks of consumers turning to the illicit market to purchase their vaping products. Taking the lead on this effort is the National Cannabis Industry Association, and the letter is due to be delivered this Thursday to the House and Senate leadership. It states that the current issues with vaping-related lung illnesses and deaths points to the need for federal regulations. However, these types of regulations are not available, as marijuana is a federally controlled substance that hasn’t been legalized.

“Make no mistake, the legal state-regulated cannabis industry knows that any death is one death too many. Fortunately, we have policy tools that can be employed to help limit the illicit market, implement uniform good manufacturing practices, and prevent future harms.”

Berkeley Patients Group, Weedmaps, 4Front Ventures, Leafly, Vicente Sederberg LLP, SPARC and Foria are among some of the cosigners of the letter. This group states that the public is in dire need of “accurate and actionable information from the government, particularly about illegal, untested, and dangerous illicit market consumer products.”

Executive director Aaron Smith of the NCIA, spoke with Marijuana Moment about the matter, remarking that

“It is absolutely vital for members of Congress to understand that this vaping illness outbreak is directly tied to failed prohibition policies that support the unregulated underground market.” He compared the lack of regulation in the cannabis market to the abundance of regulation in the alcohol in the US, stating, “There is a reason there are no illness outbreaks related to tainted alcohol in this country.”

In choosing to deschedule cannabis products, the federal government would be able to regulate them and improve on the current regulatory systems that remain uneven across state lines. The letter outlined five specific policy recommendations to protect the public:

To pull cannabis from the Controlled Substances Act, in an effort to implement regulations that are “similar to alcohol and other consumables,” while providing funds to state medical authorities to investigate the current cases.

To stop licensed producers of vaping cartridges from continuing to use “additive thickening agents” until officials learn more.

To encourage licensed producers to “issue a voluntary recall” of any vape product batches with vitamin E acetate.

To encourage licensed cannabis retailers to check their inventory of vape cartridges for vitamin E acetate.

To encourage consumers to immediately stop using any product outside of the legal market and to exclusively shop at state-licensed, regulated businesses.

The letter adds that,

“There is no other way to actually reform federal cannabis policies to provide safety to consumers. Presently, the Drug Enforcement Administration is in control of marijuana, rather than agencies that would be responsible for enforcing quality control standards.”

One of the other issues that the NCIA draws attention to is the restrictive policies at the federal level that keep state-legal businesses from competing with the illicit market. If cannabis is no longer considered to be a schedule 1 substance, then the state-level markets wouldn’t have this concern, and more consumers would likely use the legal market instead.

Both the NCIA and the Cannabis Trade Federation have called for vaping-related regulations in the last month, since the currently policies prevents safety guidelines from being implemented consistently across states.