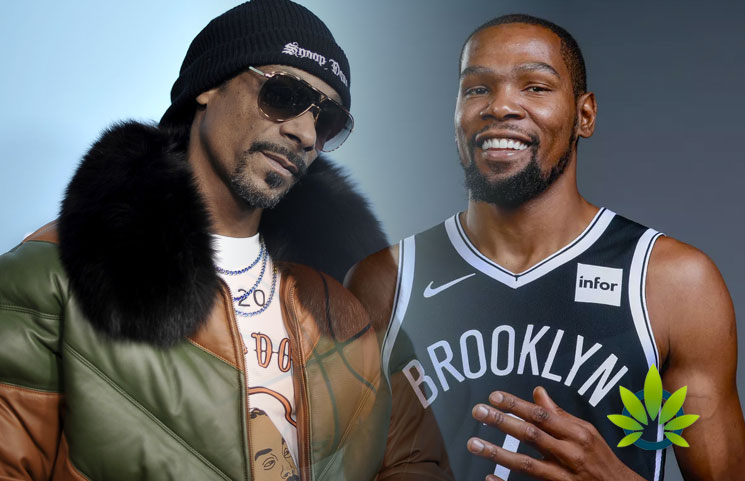 The new platform already had secured relationships with about 100 dispensaries last year before any celebrity endorsements.

Rather than taking a portion of the proceeds of each client that uses their platform, Dutchie charges a subscription fee.

As the cannabis industry evolves, it hasn’t taken long for ecommerce to catch on. Dutchie, a name inspired by the popular song “Pass the Dutchie,” is an Oregon-based platform that allows dispensaries to develop and create websites for tracking orders and handling other sales concerns. The retail website aims to established itself as the “Shopify for the cannabis space” opportunity, and it is gaining support from well-known players in the space. According to reports from The Province and International Business Times, both Snoop Dogg and Kevin Durant have voiced their support for the platform.

So far, Dutchie’s services are used by 450 retailers, spread amongst 18 states. Still considered a startup, Dutchie has secured $15 million in funding so far, also gaining investments from Jon Oringer of Shuttershock, Gron Ventures, Sinai Ventures, Casa Verde Capital, and Thirty-Five Ventures. However, one of the ways that the Dutchie is setting itself apart is by not taking a portion of the transaction volumes as payment. Instead, their money is made through a monthly subscription fee that licensed shops have to pay to use the platform.

Before any celebrity investors contributed funds to the platform, Dutchie already had locked in 100 dispensaries last year, which resulted in $2.5 million in gross merchandise volume. The current numbers for the brand are much higher, reaching $140 million.

Ross Lispon, the co-founder and CEO of Dutchie, stated that the company works with about 15% of the licensed dispensaries that currently exist in the US market. However, co-founder and Ross’s brother, Zach Lispon, is focused on making sure that customers are happy with the experience. He stated,

“We’re focused on the customer all day, every day, with a team that ensures that they have support, that they receive their orders, that the orders are out the door quickly or at least, ready for pickup. We make sure the photos work, that different potencies are marked.”

Amid Vaping Illnesses, Hundreds Of Companies Push For Cannabis Descheduling To Prevent Injuries