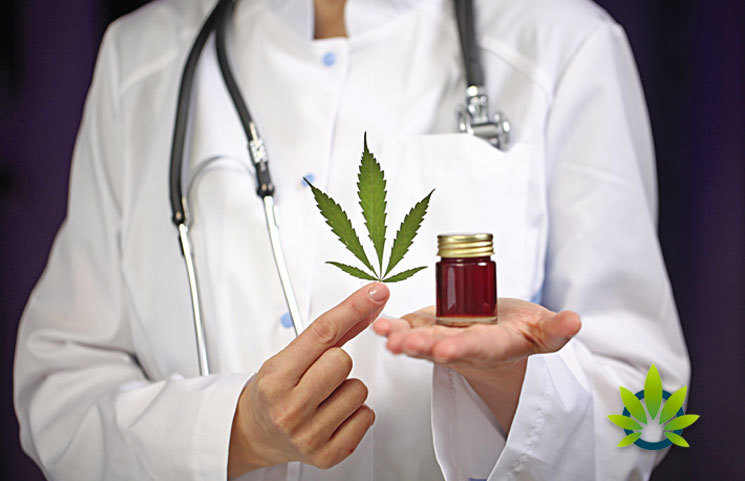 Other than chronic pain, the eye condition is macular degeneration, which causes the reduction of vision over time. Jan Malcom, the state’s health Commissioner, stated in the report that those suffering from the condition may be helped by participating in the program, and that their inclusion in the program gives them the opportunity to seek relief.

Although Malcom expanded the program for these conditions, she has rejected the inclusion of other conditions, such as anxiety, insomnia, psoriasis, and traumatic brain injuries because there is not enough scientific evidence to support their inclusion.

The report further indicates that not all are pleased with the inclusion of macular degeneration, though. For example, The Minnesota Academy of Ophthalmology opposed adding the condition, indicating that there is no proof that medical marijuana can improve and even reverse the condition. Dr. Mary Lawrence, the president of the Academy, reportedly sent a letter to the health department indicating that it would give people “false hope,” and it would “take desperate elderly people’s money” without providing them with a benefit. She further indicated that she was concerned patients would bypass proven treatments and appointments with ophthalmologists if they believe that medical marijuana is a quick fix.

Also according to the news report, “Federal restrictions on marijuana as an illicit controlled substance have hampered studies, but Minnesota structured its cannabis program as a research project so that it can track whether cannabis is helping patients or causing any side effects.”