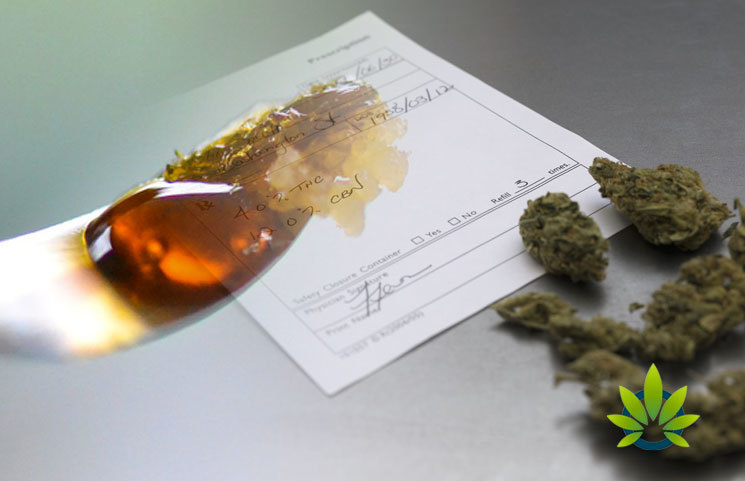 A new study reports that almost half of patients using marijuana to alleviate their respective medical conditions have ceased taking their prescribed benzodiazepines.

The authors of the study reported that, “within a sample of 146 patients who had started out on a medical marijuana treatment regimen, 45.2% discontinued their pre-existing treatment with benzodiazepine with success.” ‘The study concluded that this observation deserves further investigation focusing on the benefits and risks of using medical cannabis in therapy and how this relates to the use of benzodiazepine.’

Significantly, the new study suggests that, neurological patients who take Xanax, Valium and similar popular tranquilizers, may get relief using marijuana. Such conditions include seizures, insomnia and anxieties. There has been a lot of research focused on understanding the possibility of medical cannabis replacing opioids in patients having chronic pain and other problems. These findings were published last month in the Cannabis and Cannabinoid Research journal.