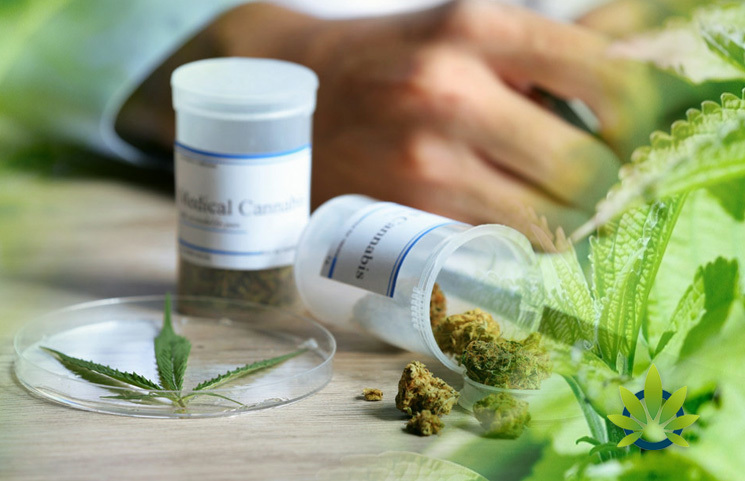 Two studies examined if marijuana use reduced opioid use. While the first study used data from the National Survey on Drug Use, the other study surveyed patients that use opioids and medical marijuana.

The ability of cannabis to help eradicate pain has been one of the most publicized benefits of the substance, and it is clear that the public is interested. Though there has been previous evidence to suggest that patients are seeking out medical marijuana for their pain, two additional studies have recently come out to further support this concept. As Marijuana Moment states, the discoveries of these studies are some of the latest in the research towards dealing with the opioid crisis in the US.

The International Journal of Drug Policy published the first study, hoping to see if the substitution of marijuana for opioids for pain relief if “plausible.” Data from the National Survey on Drug Use was used by researchers at the Florida International University to see if the citizens who had legal access in their state to cannabis were more likely to use opioids or medical cannabis for their relief.

The researchers dealt with a few variables in their research, including:

The survey reviewed the responses of 120,764 participants, based on information from 2015 to 2017. The authors stated, “The results generated from the multivariate logistic regression equations show that [medical marijuana laws] are associated with a lower likelihood of opioid pain reliever use, but not misuse.”

“Such subjective appraisals by patients are important in this context as the success of a treatment plan is in part determined by the patient’s perceptions of treatment efficacy and tolerance of side effects.”

In the second study, PLoS ONE discussed if patients were using medical marijuana in place of prescription painkillers, taking their information directly from the people. The survey they used involved 16,280 adults, asking them to share details about their use of opioids and marijuana. The researchers also examined whether the amount of opioid medications necessary for pain was different with the us of marijuana, and why patients would choose to make this substitute.

The authors of the study stated, “The most commonly reported reasons for substitution were better pain management (36%) and fewer side effects (32%) and withdrawal symptoms (26%), compared to the non-medical reasons for use: cheaper (13%) and more social acceptance from marijuana use (13%).”

The researchers from the second study comment that additional research is necessary to draw any concrete conclusions but admits that the findings imply that patients believe they use less opioids with medical marijuana use. Both studies point to the need for patient-centered care to manage the use and potential misuse of opioids.