2020 Elections and Cannabis: The Political Motivation On Medical Marijuana Legalization Is Growing
Advertisement 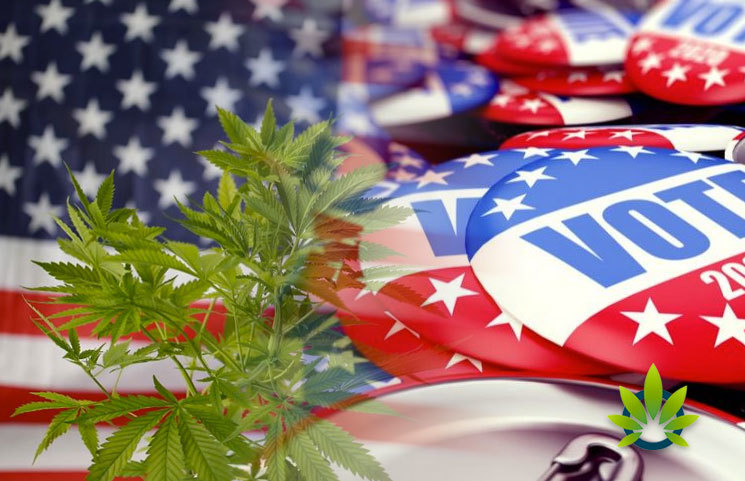 According to Statista, the total U.S. cannabidiol (CBD) consumer sales are poised to increase from now until 2022. With such a high level of popularity, there is the question of how CBD is going to have an impact, if any, on the 2020 elections.

According to Cannabis Health Insider, presidential candidates face the dilemma of removing marijuana from the federal controlled substance list. Nonetheless, candidates are still making marijuana a topic of discussion during presidential debates. And some have addressed it in their proposed policies.

Harvard Institute of Politics also addresses marijuana as a political issue. According to the statistics,