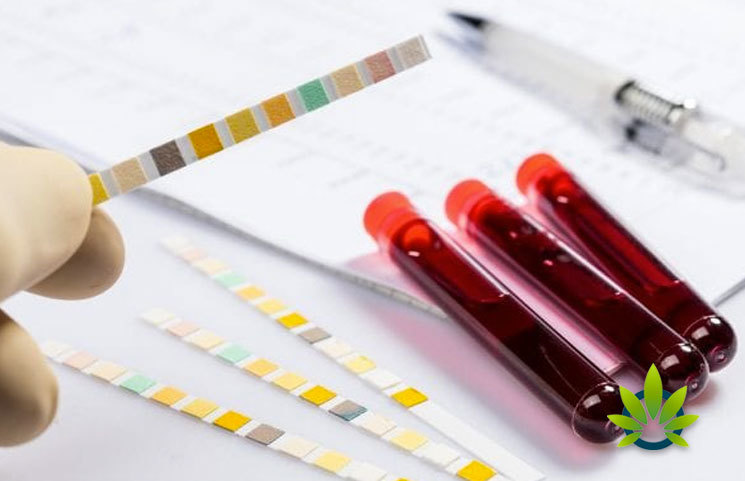 The Journal of Analytical Toxicology features a new study by researchers at John Hopkins University. The study, titled Urinary Pharmacokinetic Profile of Cannabinoids Following Administration of Vaporized and Oral Cannabidiol and Vaporized CBD-Dominant Cannabis assesses the occurrence of positive drug tests as a result of using CBD products.

The study featured six participants who took vaping cannabis products that featured 0.39% percent of THC and 10.5% According to NORML, “The administration of vaporized cannabis high in CBD (10.5 percent), but also containing trace amounts of THC (0.39 percent) did yield a positive drug test result for cannabis in two subjects.” After vaping less than one gram of the products, two of the participants tested positive. The federal prohibition and illegality of marijuana on the federal level in the United States has hampered research on marijuana.  According to an article by Chemical & Engineering news, “[Researchers] would like to evaluate the wide array of cannabis products sold in states where cannabis is legal, but federal law prohibits them from doing so because cannabis is still illegal at the federal level.”

Ryan Vandrey, Ph.D, an associate professor of psychiatry and behavioral sciences at John Hopkins University School of Medicine, stressed the importance of making the public aware that use of CBD products can lead to a positive drug test.