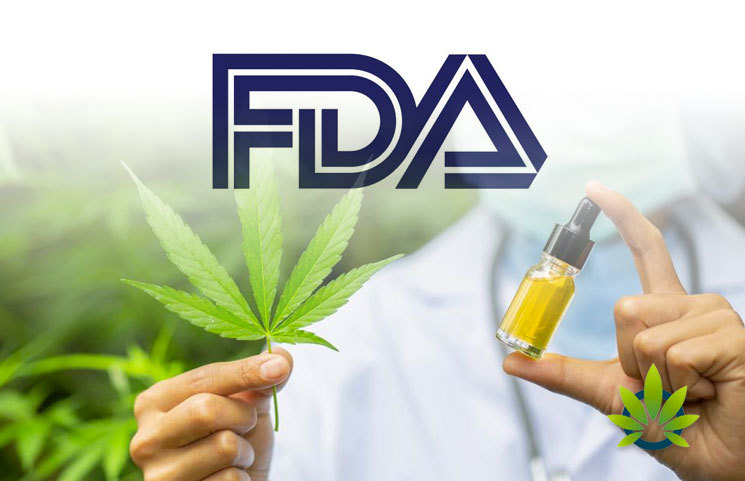 According to a recent report by Connecticut Public Radio, a study will take place to determine the effects of medical marijuana.

The Yale School of Medicine and CT Pharma, a medical marijuana supplier, will conduct human trials, which have been given the green light by the Food and Drug Administration. The trial’s lead investigator, Dr. Rajita Sinha of the Yale School of Medicine, shared in the report that she hopes that the results will provide true scientific answers to a range of questions on medical marijuana.

For instance, she hopes that it will reveal how marijuana works, who it works for, the necessary doses, the symptoms that can be alleviated, and if there is a need for refinement. The research study will feature a double-blind placebo-controlled method. One group will receive an oral tablet of medical marijuana from CT pharma, while a second group will receive a placebo.

Michael Fedel, the board chair of CT Pharma, shared with reporters that he hopes that the study will yield the first medical marijuana-based medicine approved by the FDA and manufactured in the United States. At this point, the only FDA-approved plant-based medical marijuana CBD company product is made in England.

News station KYMA also reported that Yale indicated that the first phase will include men and women between the ages of 21 and 45, and who are recreational marijuana users. This group does not qualify for medical cannabis use. As for the second phase, it will include men and women from 21 to 61 who suffer from chronic pain. Not only will the effects of marijuana be studied, but so will potential side effects, such as heart rate, diastolic blood pressure, and other clinical symptoms.

Research on How CBD Could Improve CIPN: What is KLS-13019?