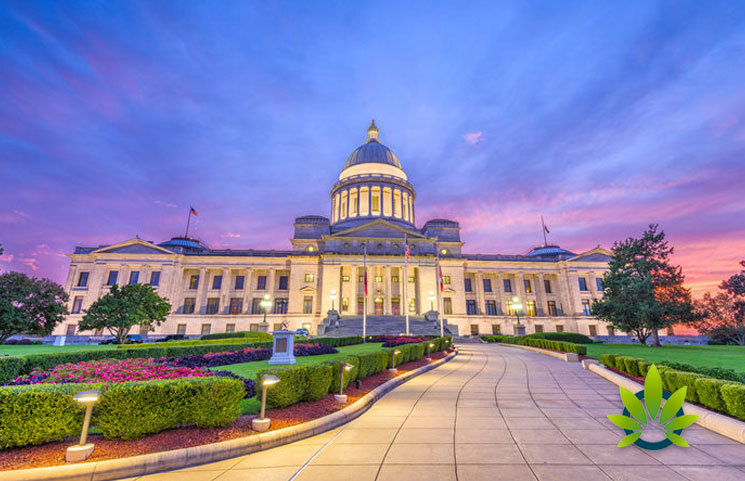 Jerry Nadler, chairman of the House Judiciary Committee, introduced the Marijuana Opportunity Reinvestment and Expungement Act of 2019, also known as the MORE Act (“Act”). The Act was introduced with a companion bill by Senator and presidential candidate Kamala Harris.

According to GovTrack, the MORE Act of 2019 is a bill on the decriminalization and descheduling of cannabis, it provides for reinvestment in persons adversely affected by the War on Drugs, and it provides for the expungement of specific cannabis offenses. Marijuana is not legal under federal law.

In addition to these provisions, according to Ganjapreneuer, the Act also imposes a 5 percent tax on cannabis products. The tax would be used to fund the establishment of a Cannabis Justice Office, which would be responsible for administering a Community Reinvestment Program. The Community Reinvestment Program will provide funding for job training, literacy programs, mentoring, health education, and substance abuse treatment services.

The Act also would that a potential state or locality grantee take steps that will create an automatic process, that does not pose a cost to the individual, for the destruction, expungement, or sealing of criminal records concerning cannabis offenses, and that it will eliminate penalties or other violations for those under local or state supervision concerning cannabis offenses. These are just a few of the Act’s provisions.

Interestingly enough, a report by the Motley Fool, indicated that the Act is “dead on arrival” if it were to reach the senate. The reasons provided include that Mitch McConnell, who is the Senate Majority Leader, does not intend to permit cannabis legislation to reach the Senate for a vote. The second issue provided is that even if the Act were to reach the Senate for a vote, there is no guarantee that there will be sufficient votes to pass the Act – especially given that it is currently controlled by the Republicans. Fair enough.