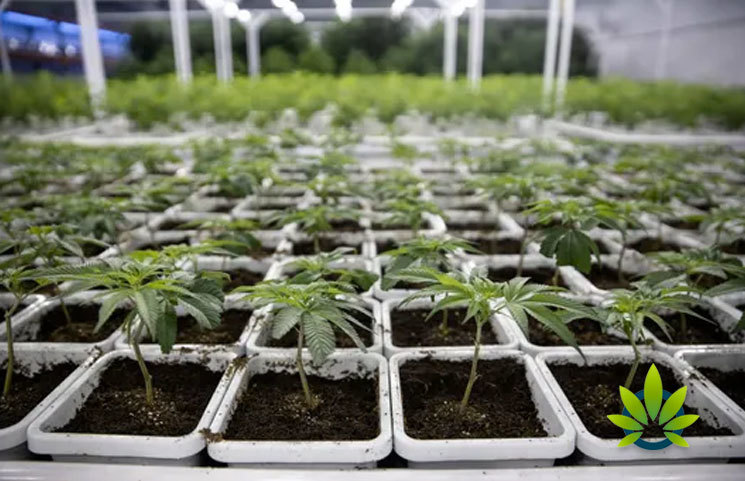 According to a recent report by MinnPost, the revenues from recreational marijuana in Minnesota could reach $300 million in taxes.

These are estimates presented by Sal Barnes, the director of the Marijuana Policy Group. The policy group consults with the government and businesses about marijuana policies and planning.

The report also indicates that 7.9 percent of Minnesotans use cannabis at least once per month. This is under the national average of 9.5 percent. It is also under the 20 percent post-legalization rate.