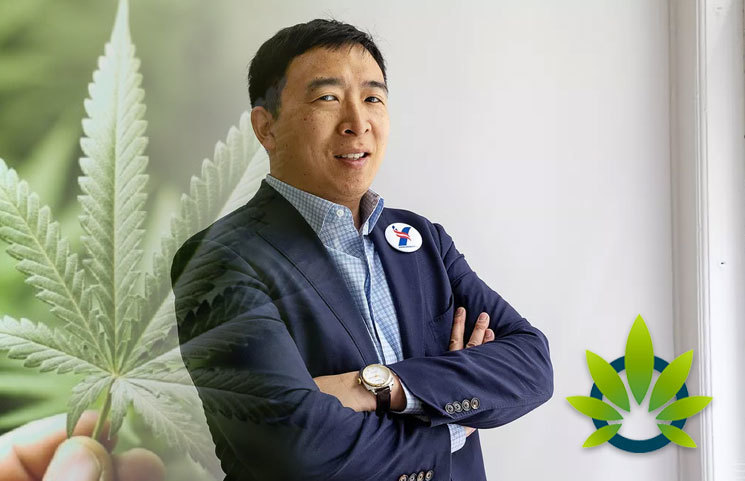 Presidential candidate Andrew Yang shared in an interview with the Hill.TV that he would invest in safe opioid injection sites, decriminalize opioids for personal use, and legalize marijuana. He also shared his inspiration for the idea, pointing to his conversation with a firefighter concerning the problem of drug misuse, overdoses, and the lack of access of supportive spaces.

Yang also presents his position in his Yang 2020 website, in which he shares that there is an opioid crisis that kills 8 Americans every hour. He also indicates that we need to decriminalize possession of small amounts of opioids, and that other counties such as Portugal have done so already.

Yang is not the only one that supports safe injection sites for opioids. For instance, a nonprofit organization placed a bid to establish an injection site in Philadelphia. The site would allow people to inject while under medical supervision. Although the Justice Department argued against the measure, a recent report by the Washington Post indicates a federal court ruled that the injection site does not violate federal law.

Ronda Goldfein, the vice president of Safehouse and the executive director of the AIDS Law Project of Pennsylvania, shared with the Washington Post in an email that the development is a major step forward that establishes the legal groundwork for going ahead with critical public health intervention.

On the other side, Jeffrey Rosen, the Deputy Attorney General, shared in the report that the Justice Department is disappointed with the ruling and that it intends to seek judicial review. He further added that any attempt to open illicit drug injection sites in other jurisdictions during the pending of the case will be met with swift action from the department.

If safe injection sites are established, then the United States would not be the first country to do so. Canada has had them for years, according to a report by Governing. For example, in 2003 Vancouver opened a safe injection site to respond to the HIV outbreak. The report also indicates that pop-up injection sites have been met with a positive reception by Canadian officials.