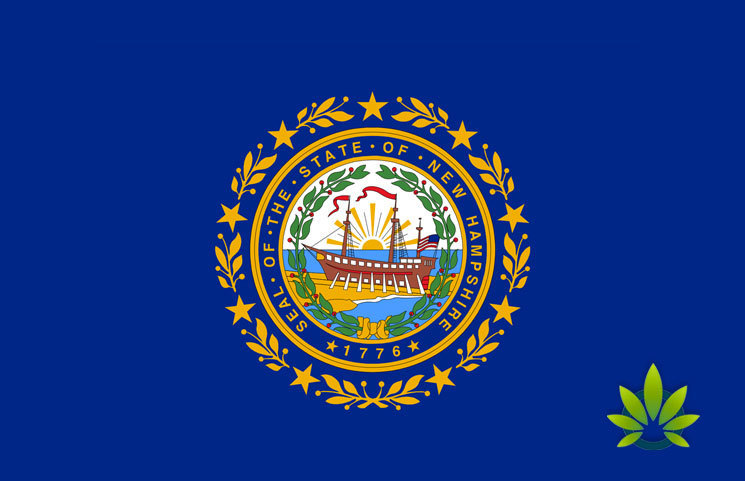 Although the House had approved a bill earlier this year that would have permitted adult possession of up to 28 grams of the cannabis flower and permit home cultivation of up to six cannabis plants, it appears that the state’s senate is not as enthusiastic about the measure.

The state’s senate committees have taken actions against bills that would have made the marijuana more accessible, according to a report by New Hampshire Public Radio. In addition to the aforementioned bill, Ganjaprenuer also reported on this subject and said that one of the bills would have permitted doctors to recommend medical cannabis for “any condition.”

Senator Harold French, in remarks before the Senate Judiciary Committee, stated that he does not think that the “state is ready for legalization at this time” and that the bill must be “fixed” first, reports the Concord Monitor.