Grand View Research Report: Cannabis Cultivation Market to be Worth $45.4 Billion in Next 7 Years
Advertisement 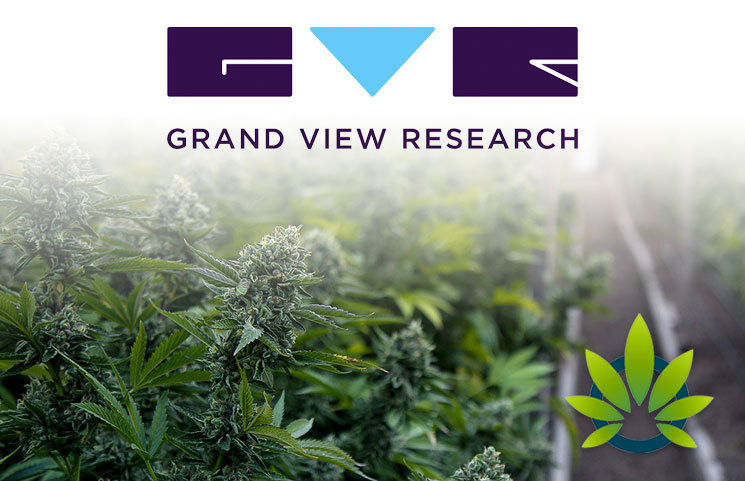 The changing landscape of cannabis cultivation is evolving, which is why Grand View Research recently decided to research exactly the impact that cultivation will have on the economy. According to a recent press release from PR Newswire, the market size is estimated to reach $45.4 billion by 2026. Some of the big factors that contribute to this growth include the increasing number of cultivators, the many countries that are adding legal marijuana cultivation, and expanding marijuana trade.

For 2018, North America seemed to lead this market at $15.6 billion, likely due to the changes in legalization in both the United States and Canada. The leading cultivators in these areas include Aphria, Tilray, Canopy Growth Corporation, and the Cronos Group. Canada and the US also have the highest quantity of cannabis collectively, which is linked to the new demand for medicinal and recreational cannabis, as well as the increased pot tourism and the many new sales channels. However, the report indicated that Europe will likely be growing in their own market, with the developing legalization of indigenous cultivation.

Considering the product type, the report found that the majority of this market is divided between buds, oils, and tinctures, though buds dominated the cultivation market last year. Buds tend to be more easily usable, and it has the necessary levels of THC and CBD to give the desired potency. However, the press released stated that the ill effects of smoking these buds instead could ultimately drive the production of oils and tinctures instead, as they offer faster effects.