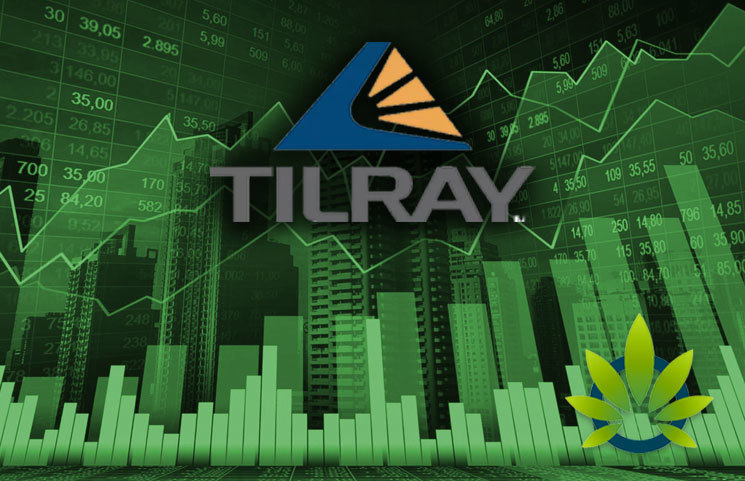 Vertically-integrated cannabis firm, Tilray announced on Thursday, August 29, that is has entered a definitive agreement with Canadian cannabis retailer, 420 Investments Ltd. (FOUR20), in which the former will acquire what’s left of the latter’s securities.

Tilray alongside Toronto-based cannabis and global consumer brands, High Park will be coming together to leverage FOUR20’s retail business revealed the press release. This is a long-term effort that is expected to enter all Canadian provincial markets moving forward.

According to Tilray’s Chief Corporate Development Officer, Andrew Pucher, “With FOUR20, we will elevate the retail experience for consumers by offering the best quality-tested products while preparing for the next way of legalized product launches.”

As per the deal, Tilray will have to pay up $70 million in its respective class 2 common shares, combined with an extra $40 million in common shares based on some of FOUR20’s milestones attained.

The entirety of the “closing of transaction” is expected to take place by the end of 2020’s first quarter.