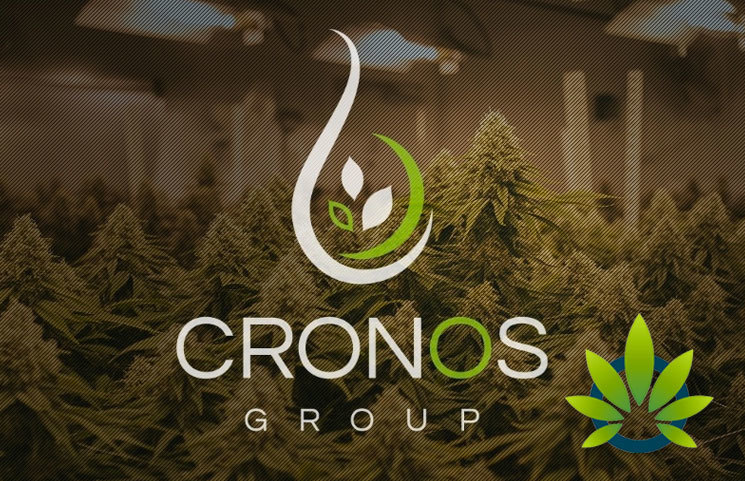 It has been recently revealed that Canadian cannabis provider, Cronos Group has officially entered the US cannabis market by acquiring four subsidiaries belonging to the Redwood Holding Group and others reports Grizzle.

With a sum of $300 million paid for this endeavor, the acquisition supposedly includes Lord Jones, a brand devoted to CBD infusions, which is currently awaiting regulatory approval for shelving. That said, the brands moving from Redwood to Cronos will remain as is (i.e. name-wise), as consumers know the brand for not only its products but also its name.

According to the CEO of Cronos Group, Mike Gorenstein, the goal is to,

“preserve the integrity of all [Robert Rosenheck] and [Cindy Capobianco] created, while also learning from them and leveraging Cronos Group’s resources to capitalize on the significant demand for consumer products derived from hemp.”

In addition to Redwood and Lord Jones, Cronos also supposedly acquired a fermentation and manufacturing facility of 84,000 sq. feet, which will be used to create new forms of cultured cannabinoids – a venture between Cronos and Ginkgo Bioworks Inc.

Hemp Industry Daily also reported on this matter, and emphasized on another partnership between North American tobacco firm, Altria Group and Cronos, which was described by Gorenstein as unlocking more opportunities for Cronos.

In particular, it was shared that:

“Through the Altria partnership, we do have access to over 200,000 retail stores across the U.S [and] access to networks of farmers that can convert from growing tobacco to growing hemp.”