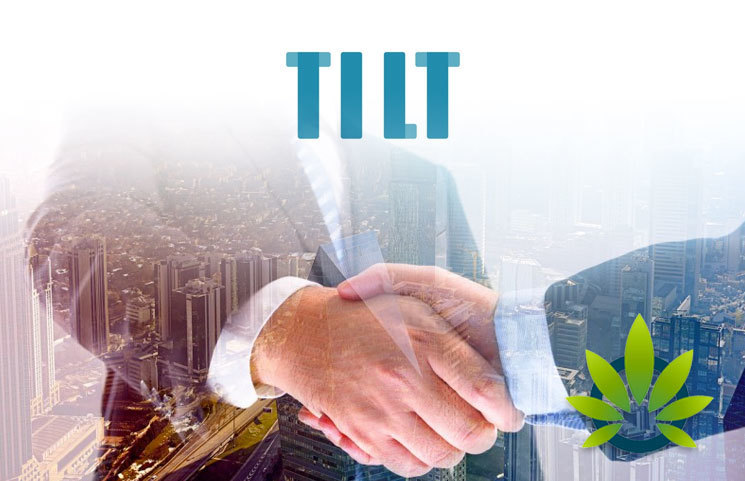 TILT, a prominent public relations firm that operates on a global scale, has announced that it is partnering with CMW Media in a press release. CWM Media is also a public relations agency, but that focuses on CBD health and wellness products.

CWM Media announced in the press release about the partnership,

“The opportunity to partner with TILT Holdings is a major accomplishment for our company and meets our everlasting goal to work with businesses that are providing real, impactful solutions for the cannabis industry”

TILT decided to venture into the partnership due to its continued effort to promote more recognition for the firm’s subsidiaries and to generate communication and transparency by way of media coverage. As the press release explains, CWM Media “will position TILT as a company dedicated to providing value to all cannabis retailers through hardware infrastructure, technology, and more.” Despite the cannabis industry in medical marijuana and adult use states, cannabis remains illegal under federal law and is a schedule I drug.

As for CWM Media, it will provide TILT with a consistent stream of communication and media campaigns that are specifically geared toward the cannabis industry. It will also promote recognition of TILT’s portfolio of leading cannabis companies and brands.

Mark Scatterday the CEO of TILT Holdings, shared in the press release,

“From an operational and functionality standpoint, TILT is positioned better and stronger than we’ve ever been, and we want the world to know it. Our goal through the partnership with CMW Media is to educate the public on TILT’s ongoing successes and bring light to our subsidiary businesses through executed media campaigns and storytelling that demonstrates what sets us apart from everyone else in the industry.”

CMW Media will also use its public relations expertise to promote TILT’s story. TILT has a diverse asset base, team members who are talented, and it is positioned for profitability as well.

“The opportunity to partner with TILT Holdings is a major accomplishment for our company and meets our everlasting goal to work with businesses that are providing real, impactful solutions for the cannabis industry.”

“We are excited to hit the ground running alongside TILT’s impressive, renewed executive team and to share with the cannabis industry and beyond what this impressive company has accomplished and their goals for the future.”