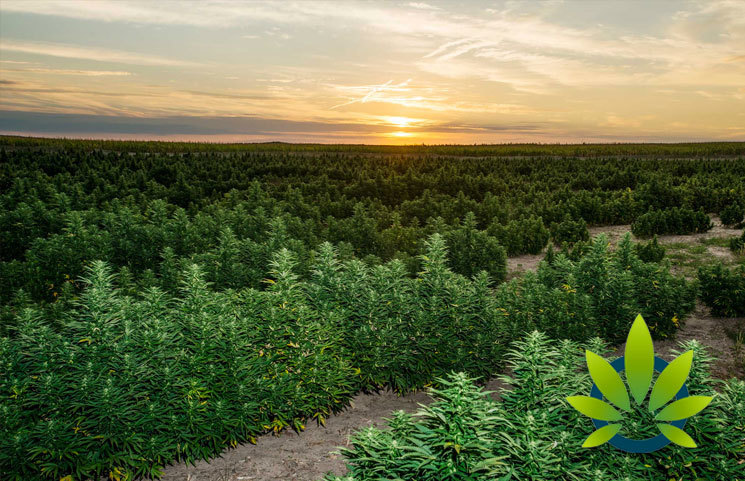 The CBD and hemp industry are starting the reach its potential, and there are many people that already believe that these crops will turn into the most powerful crop of the future. Jared Stanley, the VP of Cultivation of Charlotte’s Web, recently stated that he thinks that hemp is the future of the farming industry, and an article with Value Walk expands on exactly why that is possible.

The efforts of Charlotte’s Web have been effective in changing the way that the laws address the health and wellness properties of hemp. They started a hemp genetics company with just $30,000 and have since grown into a publicly traded company worth $2 billion.

The work that Stanley has done has made it possible for the movement to progress, showing how legitimate he is for hemp. From this experience, he surmises that hemp has many major uses, and that CBD oil is hardly its only trick. Charlotte’s Web has supported the efforts of the Rodale Institute and The Center for Discovery to study hemp agriculture, hopefully leading hemp to become more of a necessity in the economy.

Grand View Research Report: Cannabis Cultivation Market to be Worth $45.4 Billion in Next 7 Years