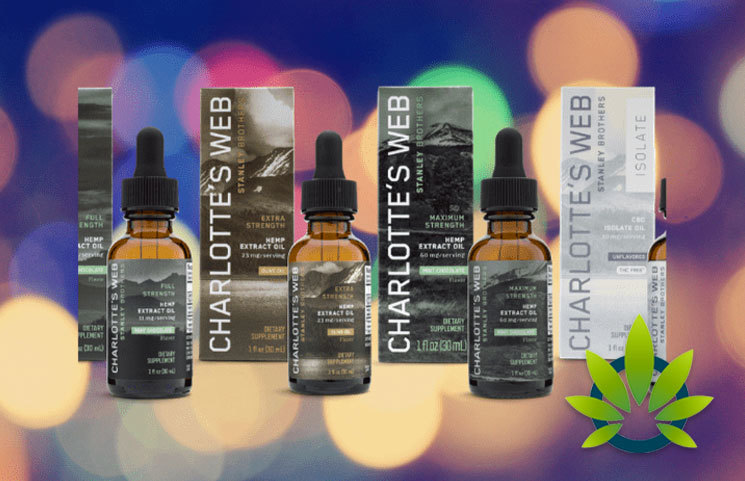 Charlotte’s Web is a CBD company whose stocks appear to be performing well, generally. According to Pot Stock News, the company’s stock:

“performed very well over the past two months despite the fact that the cannabis sector has fallen sharply.”

Further, the company also believes that it will be able to do better if federal regulators provide clarification for rules that govern cannabidiol, according to a Market Watch report.

Nonetheless, even though the company’s stocks are reported to be performing well in general, its stock price on August 27, 2019 fell, and the reason could be the market’s volatility in general.