Canopy Growth: A 2020 Review of the Growing Cannabis Company 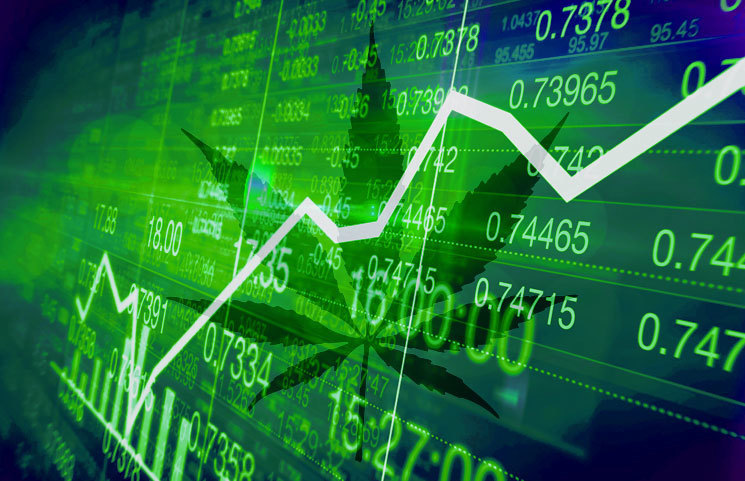 Pot stocks have entered a bull market, and analysts are attributing it to the resurrection of Aurora Cannabis (NYSE: ACB) and impressive earnings from Curaleaf.

The market surged even further on Monday as Curaleaf Holdings reported record first-quarter 2020 financial and operational results. Curaleaf reported revenue of $105 million, a 29% increase over the last quarter.

It’s been a tumultuous few years for marijuana stocks. After surging to historic highs in the mid-2010s, pot stocks have had mixed results. The summer of 2019 delivered plenty of bad news for the industry, sending many popular pot stocks plummeting.

On May 11, Aurora Cannabis did a 12-1 reverse split. Investors weren’t impressed, claiming that reverse splits rarely work. They seemed right at first, as ACB dropped from $7.50 post-split all the way back down to $5.60. Then, Aurora reported its earnings, and the stock has been on a bull run ever since.

Before the reverse split, Aurora had about 1.3 billion shares. After the split, they now have around 108 million. As reported by Marijuana Stocks, Aurora had 102 million shares traded on Friday.

Curaleaf announced impressive earnings for the first quarter on May 18. Although markets were closed in Canada for the Victoria Day holiday, Curaleaf (CNSX: CURA) had already jumped 12% on Friday in anticipation of the earnings report, and it seems poised to jump higher when markets reopen Tuesday.

Curaleaf impressed analysts with record total revenue of $96.5 million, a 28% increase. The company also reported EBITDA of $20.0 million, a rise of 45% sequentially.

It’s no mystery why marijuana companies are reporting impressive earnings: sales of alcohol and weed have surged as high as 50% in many regions. According to Nielsen, alcohol sales were up 55% in the week ending March 21, while legal states reported record pot sales.

According to the cannabis analytics company Headset, pot sales in California jumped 56% on Monday compared to the previous four Mondays. Other states reported similar spikes.

The big question is if pot stocks can continue this momentum post-quarantine – or if the rally will fizzle as demand returns to normal.