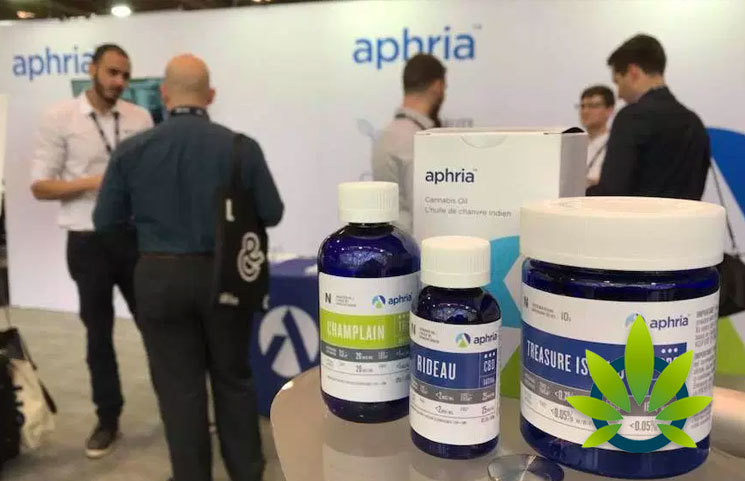 The fiscal year for Aphria Inc. just ended in May this year, and the company has just released information about the progress that they’ve made. According to the press release with PR Newswire, the company saw a net revenue of $128.6 million during their fourth quarter, which was a 969% increase from the year before. In the adult-use cannabis alone, the company recorded $18.5 million in revenue, which rose by 158% from the previous quarter.

Through the last six months, Irwin D. Simon explains that the team has been working to isolate specific priorities that would help with the generation of income both in the long-term and short-term.

During all of this progress, the brand managed to become a PAX Era brand partner. Aphria also reached another milestone with their subsidiary Marigold Projects Jamaica Limited, securing a retail Herb House license, which was secured by the Cannabis Licensing Authority in Jamaica. This license allows the brand to open up a store near the Peter Tosh Museum in New Kingston in Jamaica.

It is worth noting the cost of cannabis to understand fully how expansive this revenue is. For instance, in the previous quarter, the average sale price per gram of medical-grade cannabis was $8.03 per quarter. Comparatively, the price per gram of medical cannabis, before tax, went down to $7.66 per gram during that quarter. Adult-use cannabis, before excise tax, was priced at $5.14 last quarter, though it rose to $5.73 per gram in the fourth quarter.

All amounts included in this article are in Canadian dollars, unless otherwise noted.