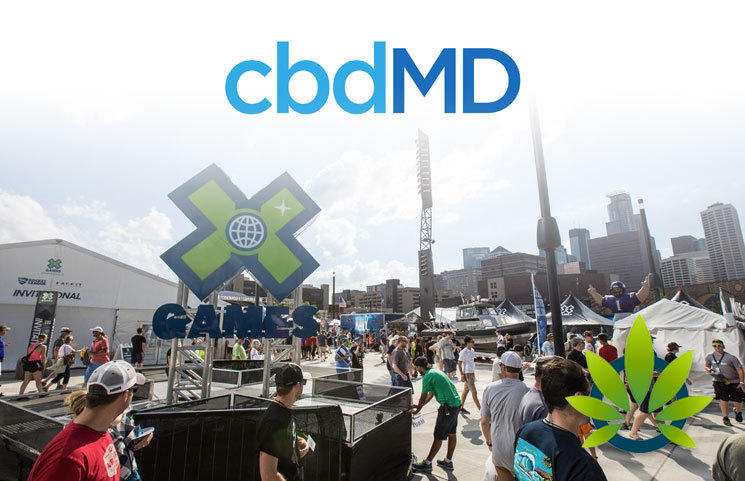 cbdMD recently issued a press release on the nine athletes that it backs and that are part of Team cbdMD who will compete in the X Games in Minneapolis. The games will be held from August 1, 2019 to August 4, 2019.

The press release named the athletes, which include:

Caryn Dunayer, the President of cbdMD shared in the press release,

“We're proud to support such an amazing group of athletes competing in X Games Minneapolis. I've had the privilege to spend time with most of them over the past few months and from training to competition, they continue to push boundaries in their respective disciplines.”

cbdMD is a “nationally recognized” CBD brand that caters to consumers. The brand’s products include CBD-infused tinctures, topicals, gummies, bath bombs, vape oils, and pet products. According to the brand’s website, it describes its goal as “to produce the industry's absolute highest-quality CBD while using state-of-the-art production and manufacturing techniques.”