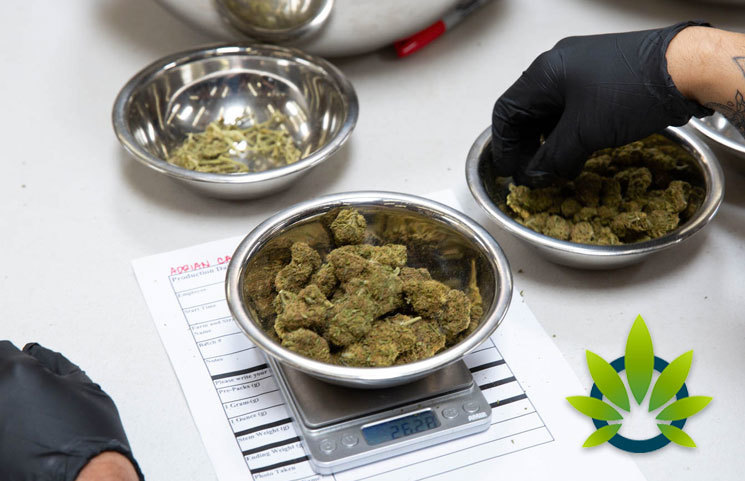 Understanding the effects of cannabis is crucial to determining the legal status of the substance, which is still a schedule I drug in the Controlled Substances Act. In learning more about cannabis, researchers from The University of New Mexico (UNM) recently examined its use as a pain reliever. According to the results of their study, on a scale of 0 to 10, the pain level of the user decreased by approximately three points with the use of cannabis.

Presently, chronic pain impacts over 20% of adults, and there is nothing more financially stressful in the health sector than this problem. It even exceeds the cost of treating cancer and heart disease combined. Jacob Miguel Vigil, one of the researchers that was leading the study, said,

“Our country has been flooded with an over-prescription of opioids medications, which then often leads to non-prescription opioid and heroin use for many people. This man-made disaster is killing our families and friends, regardless of socio-economic status, skin tone, and other superficial human differences.”

Vigil further explained that the use of cannabis was a better alternative to using opioids, when it comes to pain. This alternative method had “very minimal negative side effects for most people.”

The researchers collected information from a mobile software program called Releaf App. The app was developed by Branden Hall, Keenan Keeling, and Franco Brockelman, collaboratively, allowing users to monitor the effects of their use of cannabis-based products. Since the co-authors developed the app in 2016, the free service has been a helpful source of information on the different types of products, the methods of use, and the cannabinoid content of cannabis-based products.

In the findings of the study, the researchers stated that the highest reports of analgesic response came from the use of dried cannabis flower, especially flower with high THC levels. CBD, however, showed momentary changes, but the combination of THC and CBD was the best soothing effect.

Vigil added, “Our results confirm that cannabis use is a relatively safe and effective medication for alleviating pain, and that is the most important message to learn from our results. It can only benefit the public for people to be able to responsibly weigh the true risks and benefits of their pain medication choices, and when given this opportunity, I’ve seen numerous chronic pain patients substitute away from opioid use, among many other classes of medications, in favor of medical cannabis.”

Grand View Research Report: Cannabis Cultivation Market to be Worth $45.4 Billion in Next 7 Years