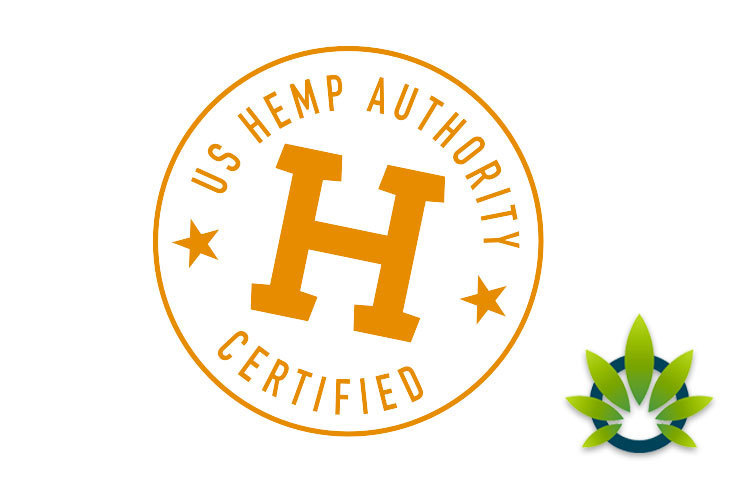 The cannabis market is filled with new products as the regulations of the Hemp Bill have gone into effect. However, not all of these products are necessarily good, as CBD is not yet regulated by the FDA. To offer some information on these products, as well some details on her own organization, Marielle Weintraub of the US Hemp Authority recently sat down with the host of the Kannaboomers Podcast.

Weintraub, who has studied neuroscience, explains that the US Hemp Authority is a “certification program,” which was originally created in 2016. However, the organization didn’t go public until 2018, allowing them to create self-regulatory guidelines as the authorities work to launch their own policies. She compared the organization to origins of the USDA, which started the organic symbol before being picked up by the authorities.

When asked what the necessity was for the launch of the US Hemp Authority self-regulatory nature, Weintraub explained, “The need is there because there is so much out there. There’s a lot of information – not all of it is correct. When you are a consumer, you’ve basically been on your own to figure out what brands are good, who’s following regulations, what are the regulations.” By establishing the US Hemp Authority, consumers are capable of finding high quality products that follow the testing protocols.

The host mentioned the recent developments in the vaping sector, which have been connected with the use of hemp, CBD, THC, and related substances. He stated that the regulation of hemp could help with these matters, but Weintraub quickly jumped in, explaining,

“I want to make sure people know that the US Hemp Authority right now is only certifying dietary supplement and food products. We don’t certify vape products at this time because we don’t believe there is a good standard to compare them to.”

Food and supplements, however, manage to easily integrate the guidelines set out, as these products are already required to not include certain ingredients, and are somewhat regulated by the FDA. The processes presently outlined by the FDA make it easy to integrate this substance without otherwise changing the body.

When it comes to the FDA, Weintraub pointed out Congress wants regulations to come out quickly, which is a first. The government wants to learn about potential risks, even though the World Health Organization (WHO) has stated that this substance isn’t dangerous. Before now, the research couldn’t even be performed, since hemp wasn’t federally legal until this year.

Weintraub explained that a big issue with the lack of guidance and official regulations is that banking services are not available to CBD and hemp companies in the industry. In fact, the former banking services available to the US Hemp Authority has been pulled already, simply for having the word “hemp” in their name.

Around the world, there are countries with various regulations on the use of hemp and cannabis, despite information from the WHO. Weintraub stated that Canada’s decisions have been “interesting” to her, adding,

“Canada put growing hemp in the agriculture side, but chose to put CBD in with the Cannabis Act, and you can only get it through a dispensary, even though it has nothing – it has no THC in it. But they’re also going back and looking at that as well, because that was when they were rolling out regulations very, very quickly.”

When it comes to consumers choosing the right products, Weintraub explained that the most important factor is to be educated about hemp and about the companies.

“Understanding the cannabinoids and what they affect in the endocannabinoid system can help you then look at these various companies who are being very transparent and posting their – they’re called C of As – Certificates of Analysis from different labs.”

These certificates show the percentage of the different cannabinoids that are found in the products. Weintraub states that there are already many websites dedicated to teaching consumers about the endocannabinoid system.

The US Hemp Authority is independent, and it is a nonprofit organization. To learn more about the US Hemp Authority, consumers can visit www.ushempauthority.org. The website features information for growers, manufacturers, and brand owners.

CBD Hemp Prices are Slipping as US is Producing 8X Over Demand, is a Price Crash Imminent?