CBD Hemp Prices are Slipping as US is Producing 8X Over Demand, is a Price Crash Imminent?
Advertisement 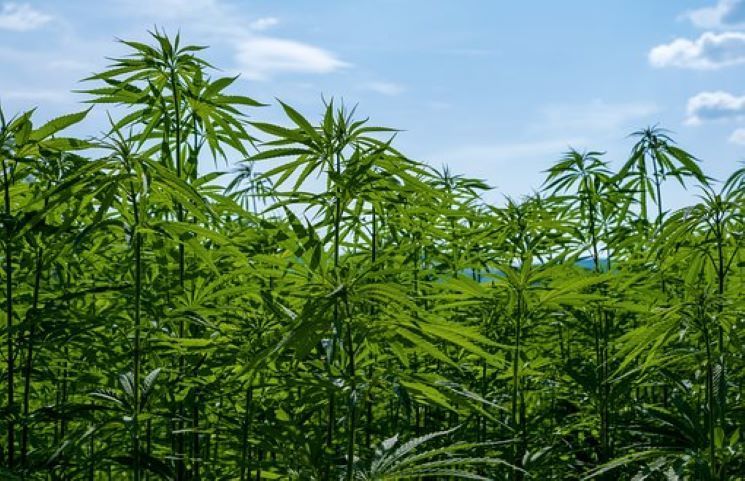 The legalization of hemp with the Farm Bill last year was important for the CBD industry. However, a massive number of farmers have leapt to the challenge of getting involved at the ground level of hemp’s legalization. Anyone presently farming hemp may need to worry about exactly what their future will hold, as a recent article popped up on Yahoo Finance that explained an overabundance of hemp has entered the market.

As a reasonable estimate on the US market’s use of CBD, the public could potentially consume 22.5 million pounds of 10% CBD Hemp annually. However, the present amount of hemp being grown is about 180 million pounds, exceeding the needs of the public by eight times over.

To explain the dire situation, a little math is necessary. The numbers appear to be rough estimates, based on the assumption that half of the US residents (327 million people) consumed a total of 10mg CBD per day, which would add up to 596,775 kg yearly, which is still fairly high.

Presently, based on data from HempBenchmarks.com, hemp farming has 400,0000 acres allotted for permitted land. If 30% of the allotted acreage was planted, that would amount to 120,000 acres. If each acre creates 1,500 pounds (which is a conservative estimate), then the acres would ultimately yield 180 million pounds of biomass. Considering that lb. essentially amounts to 0.026 kg of isolate, the total isolate yielded from 180 million pounds of biomass would amount to 4.7 million kg of isolate.

To keep up with the processing necessary to extract that much isolate, the industry would need to have a capacity that can process 500,000 pounds every day for a whole year. As a result, by having far too much raw material, the price would have to drop, which is incredibly worrisome for hemp farms.

While the average price is $3.94 right now, the current purchases may drop down to $2.30 before harvest season, which is due to early harvests. Still, it looks like the price will reach a bad level by October 1st but remember – this isn’t the first time that these kinds of problems have happened in the hemp and cannabis industry.

It actually happened in Washington and Oregon, starting with sudden legalization. When the demand immediately increases, prices spike when the supply becomes limited. To meet the demands, the farms raise capital and increase production, but none of the other farms know exactly how much other farmers are creating. As soon as the harvest occurs, the price ended up dropping, and farms end up losing business.

Realistically, if the history in the market shows any indication of what’s to come, it is likely that the price crash will only last for about a year and a half. However, in these specific states, the crash lasts for more like three years. The only reason that stabilization of prices takes as long as it does is due to the fact that it takes a couple of years to grow enough to dig out of the hole that they ended up in.

Brands with distribution primarily have the power in the market, but the next change that the market needs to prepare for is the wholesale input prices will crash.