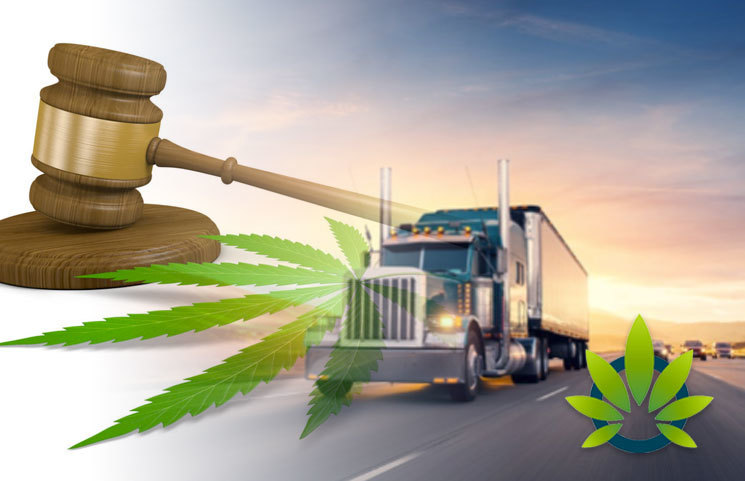 Hemp production is one of the fastest-growing industries in the US, as many states have made marijuana and hemp legal. Some states haven’t legalized marijuana or hemp, and this creates some confusion with regards to the legality of the transportation of hemp and marijuana across state lines.

A hemp extraction company based in Colorado is seeking the return of 7,000 lbs of hemp biomass that was seized by authorities in Idaho. The hemp biomass was taken while it was in transit and the hemp production company, Big Sky Scientific of Aurora, has engaged the federal court as they try to have the seized hemp biomass returned. The company also wants the federal court to clarify that the transportation of hemp is legal so that future shipments will not be seized.

Idaho officials maintain they did nothing wrong

Lawyers representing Idaho’s authorities say that Big Sky jumped the gun when they transported their hemp product through the state. The federal law that legalizes the transportation of hemp and its products was only a month old when the company attempted to move their hemp through the state in January.

Sherry Morgan, counsel for the Idaho county which seized the hemp biomass, said that Sky Big acted too early. The counsel states that the laws guaranteeing the legality of hemp transportation cannot be used until the US Department of Agriculture (USDA) amends the 2018 US Farm Bill. These new rules for hemp production and transportation need to be put in writing before any company acts on them.

Big Sky’s lawyers argue that once the federal court ruled it legal to transport hemp, the law came into effect. They want the Ninth Circuit Court of Appeals to overturn the decision made by a judge in Idaho to keep the seized hemp biomass in the county’s possession. Christopher Pooser, Big Sky’s lawyer, said that hemp is now a national product.

Hemp companies across the US looking at proceedings with interest

Several hemp production companies say that the growth of the industry has been hampered by the obscurity around transportation laws in the country. There is also confusion about how much THC content hemp products are allowed to have, and this means that hemp products could pass the THC test in one state and fail the same test in a different state.

If hemp fails the THC test in a state, it will be confiscated as marijuana, and this will lead to the loss of income for the particular hemp production company. The USDA needs to provide clarity on these matters to help the hemp industry become more fluid in its business and avoid mishaps that are caused by obscure and confusing laws.

CBD Hemp Prices are Slipping as US is Producing 8X Over Demand, is a Price Crash Imminent?