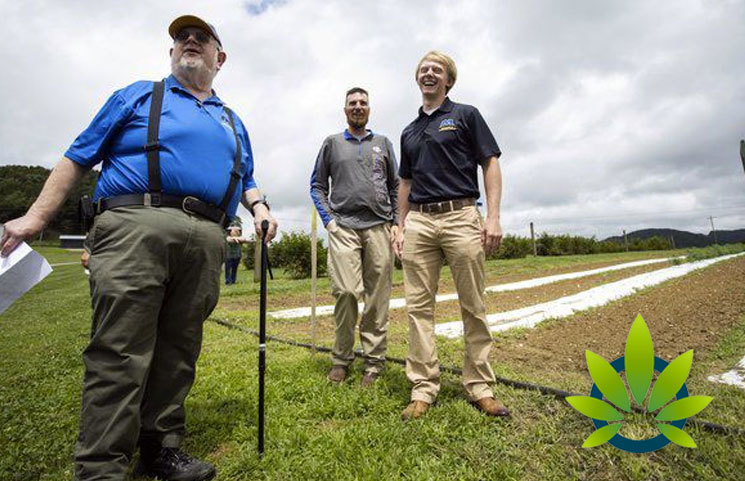 With hemp-derived cannabinoids shedding light on its ability to heal human health, several businesses have entered in research and development. Believe it or not, most of the research appears to come from universities.

Speaking of educational institution’s involvement in the currently developing cannabis and CBD industry comes Kentucky-based, Morehead University. As reported by Journal Times, Morehead University has entered hemp research back in 2017 and has now focused on three key projects, which include herbicide research, a fertility study and fungicide research.

According to the Associate Professor at the Derrickson Agricultural Complex, Brent Rogers, in-depth research, which includes students as well, led the team to focus more so on “cannabidiols used medically,” rather than looking at fiber and seed.

Alongside Rogers are students, Dean and Todd Smith, both of whom are in charge of maintaining the field, while acquiring knowledge that would one day serve as the basis of their careers. Dean shared that the university’s team of researchers are currently communicating with local growers to better assess growing processes and techniques. He further added that:

“Most people that grew tobacco are just now kind of switching over to hemp.”

The Journal Times has also referenced House Democratic Minority Leader, Rocky Adkins, who supposedly mentioned that the state of Kentucky has a lot of opportunity in transitioning from tobacco production to that of hemp.

The former is important to consider given that Kentucky has the fourth largest number of farms in the United States. While it is North Carolina that appears to be the leader in tobacco production, Kentucky follows suit, which means that if the state were to switch to hemp, it too can produce in the hundreds of thousands of pounds!