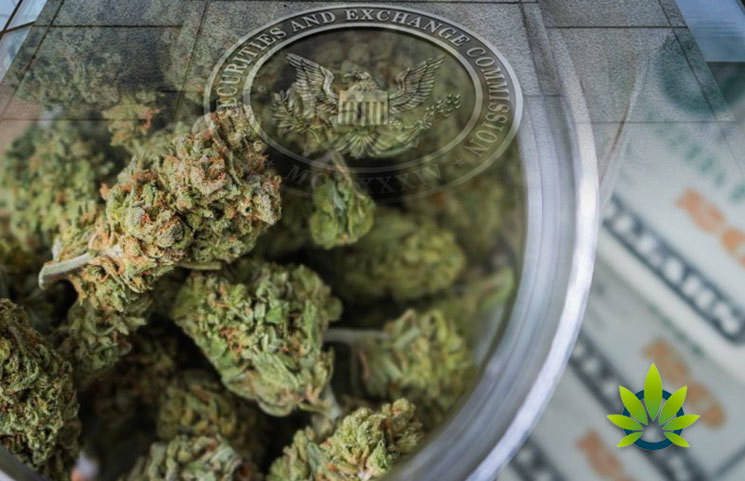 The cannabis industry is filled with opportunities for investors to get involved, but a recent story in the Denver Post shows why it is extremely important to investigate these opportunities. Mark Ray, a man in Denver, had advertised an opportunity for investors to make major returns on his cattle trading and marijuana businesses, leading them to give him tens of millions of dollars to get involved. Now, according to federal officials, the truth actually comes out.

In reality, Ray hardly owns any cattle at all, much less a cattle trading business. Furthermore, the marijuana business that he actually has is in major debt, according to documents filed for settlement in the US District Court in Colorado.

Instead of actually investing anything with any intention of making returns, Ray had been pocketing the funds. While some of the funds went to previous investors as a payoff, the majority went into his medical bills, his show cattle, and private flights. Unfortunately, investors can’t make money off of Ray’s pockets.

In an effort to end the fraud investigation that the US Securities and Exchange Commission (SEC), Ray chose to settle, according to the documents filed by the SEC. His entire scheme actually started five years ago, eventually collapsing in March 2019. Investors lost millions of dollars in the process, and Ray has yet to admit any wrongdoing in the whole debacle. Instead, he agreed to allow the SEC to freeze his assets and to let the commission take on the decision of how to reclaim the profits. At the height of this scam, there was over $140 million being moved per month through Ray’s accounts.

Universal Herbs, the marijuana business that Ray runs, is still in debt. Despite continually sending investors the images of the cattle and feedlots, the majority of the information that he gave to investors were false. More simply, no cattle were actually supporting the investments that consumers contributed to the “business.”

As if to double down on these schemes, Ray has actually been in trouble with the law for similar lies in the past. In 2005, Ray was barred from selling securities in the state of Illinois as a result of a similar scam involving cattle trading. In Texas, Ray was even indicted for a $30,000 fraudulent cattle sale in March 2018, resulting in two felony charges.

Cannabis Billboard Advertisements May Soon Be Restricted in San Diego