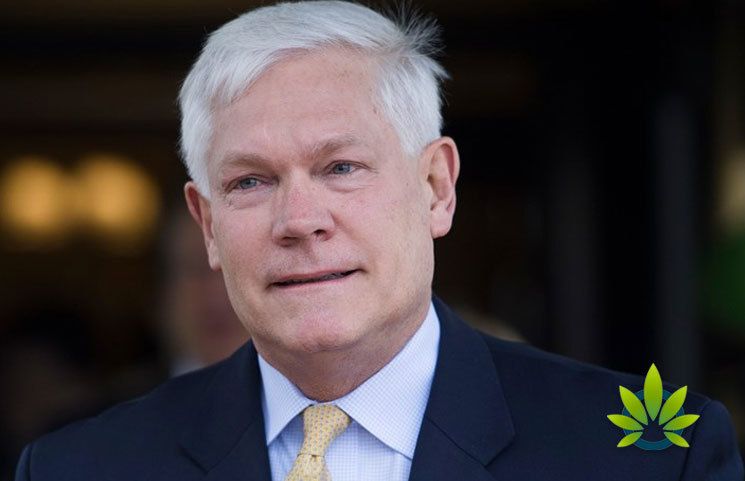 Former congressman who was against marijuana reform is now running for Congress again. This time he is running in a more conservative Texas district. Republican Pete Sessions announced that he is moving to Waco to run for a seat. This comes one year after he was defeated by Republican Colin Allread in his Dallas district. Allred was a civil rights attorney and a former NFL player who was in support of medical cannabis as well as decriminalization.

The former congressman served as chair of the House Rules Committee, an influential panel where he was able to prevent even the most modest marijuana reform measures from advancing to the floor. He blocked legislation that would allow banks to service cannabis businesses, protect state marijuana laws from federal intervention and expand military veterans’ access to medical cannabis. In the span of two years, he prevented more than three dozen marijuana-related measures.

Republican Jim McGovern took Sessions’ place as Rules chair and promised to allow reform measures to reach the floor. He even supported measures preventing the Justice Department from going after any state cannabis program. He didn’t oppose bipartisan marijuana banking legislation that passed the House last month and he voted for it on the floor. Sessions, on the other hand, has a strong opinion on drugs, illegal drugs, and alcohol and believes that marijuana is an addictive product.

Sessions also believes that marijuana is stronger than ever before. He feels strongly that this is the cause of addiction and the reason for why users go on to stronger drugs. For a successful bid, he is going to have to convince reform advocates that he will fairly represent them. Many in the district would prefer someone who currently lives, works, and serves the communities they live in. With that said, even if Sessions does win and return to the House, there is no guarantee that he will create a blockade against cannabis again.