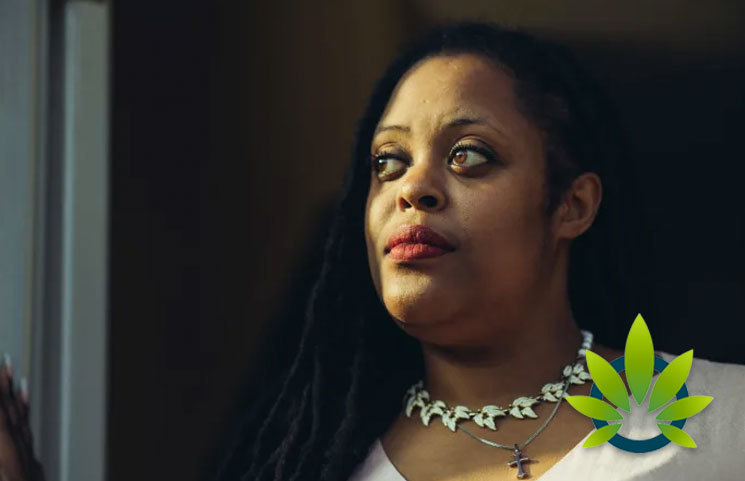 Primary challenger McKayla Wilkes appears to be pro marijuana policy reform, as opposed to her democratic opponent Steny Hoyer, who recently stated that marijuana consumption “leads to the use of harder, very harmful drugs.”

Wilkes discussed with Marijuana Moment in a phone interview her own experiences with the issues concerning drug criminalization. She shared that she had been arrested for possession of cannabis while she was in college, and the arrest cost her jobs. Here are the highlights of the interview.

Wilkes indicated that she believes marijuana should be legal on the federal level, and that people who have the right to grow their own plants. She also supports decriminalization of possession of not only marijuana, but also psychedelics.

In addition, she supports record expungement of marijuana convictions. She also shared that if marijuana is legal, there is no reason for it to stay on one’s record. When it is on the record, it can hinder job acquirement. Concerning feedback related to her drug policy proposals, she indicated that she receives a lot of positive feedback, even from individuals who have never used marijuana before. She further stated:

“I haven’t met one person who doesn’t support legalizing marijuana – besides Steny Hoyer. To me, it’s no surprise. I mean he takes a lot of money from Big Pharma and you think about the impact that the legalization of marijuana will have on the opiate industry and the pharmaceutical industry, of course he’s not going to support that.”

She indicated that Hoyer’s anti-legalization stance is going to negatively impact his campaign. Not only is McKayla interested in legalizing marijuana, but she has also shared her position on psychedelics, stating

“It’s something I’m interested in. I’m still doing a little bit of research. I have talked to a few people about how it’s proven to help people who suffer from PTSD and it’s something that I think we should invest in researching. I think that administered under the right care with the right dosage could be helpful versus just shoving prescription pills down our throats every chance they get.”

The full interview can be read here: https://www.marijuanamoment.net/pro-legalization-primary-challenger-slams-top-democrats-marijuana-opposition/.