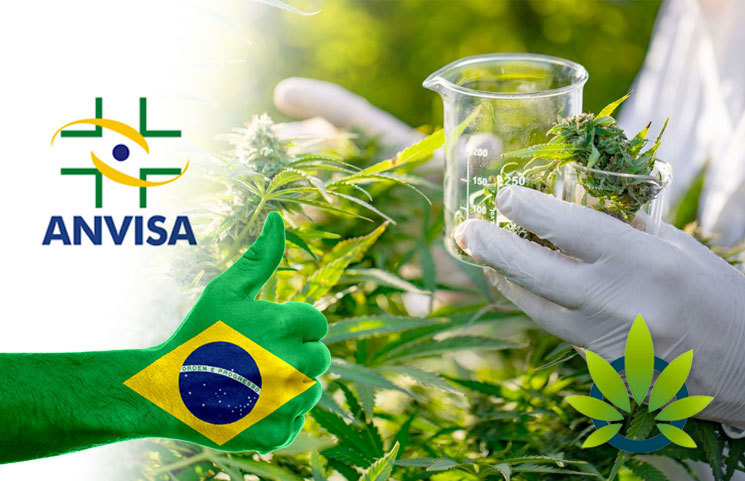 What does an authorization mean to Brazilian patients? This gives them a limit as to how much medical cannabis can be imported, with each individual assessed on a case-by-case basis. That said, each authorization lasts for a period of one year. If the max is reached prior to the end of the given timeframe, no more imports can be conducted.

Of the 10,000, 4,965 authorizations are deemed the maximum by the end of June, which was supposedly calculated by the news outlet. This number reflects the total number of new authorizations and renewals within the last 12 months.

For the time being, only CBD oils can be imported because Brazil’s Federal Council of Medicine, an agency tasked with regulating the medicinal industry, only allows CBD prescriptions, and this applies merely to treating refractory epilepsy in children and teenagers.

In June 2018, ANVISA supposedly proposed two different draft resolutions, which aim to regulate domestic cultivation of medical cannabis and establish a regulatory framework that would help in registering products without having to produce completed clinical trials. The final verdict regarding said proposals are expected by the end of October.