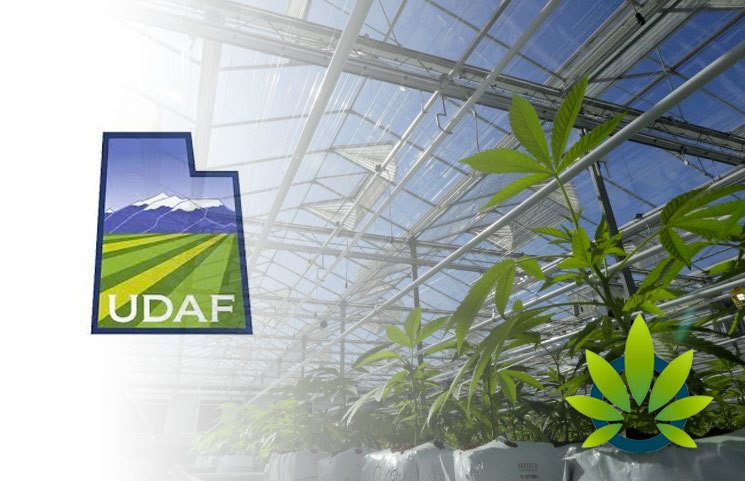 Even after having promised to announce winners for medical cannabis cultivation licenses on July 15, the Utah Department of Agriculture and Food is still delaying the announcement.

The state received 81 applications for the available 10 growing licenses, but officials have not announced how many applications they received for processing medical cannabis products after last year’s voter-approved law. Applications were accepted from both aspiring Utah and out-of-state farmers and entrepreneurs. However, state officials promised to award in-state applicants extra points during the review.

Candidates for cannabis cultivation paid an application fee of $2,500, and those awarded the license will be required to pay $100,000 yearly to keep it. According to the new law, outdoor cultivators will be permitted to grow up to four acres, while indoor growers will be limited to 100,000 square feet.

100,000 patients are expected to sign up for the program. However, Melissa Ure, a policy analyst with the Utah Department of Agriculture and Food, feels that this estimate is more than double of what’s expected by the agency. Ure noted that if all cultivators grew at maximum limits, there’s a possibility of oversupply.

Justin Arriola, Together for Responsible Use and Cannabis Education’s board member, said that the state’s estimates are low and that his group is anticipating 180,000 patients. Arriola noted at this rate, cultivators will be unable to meet the demand.

Richard Oborn, Utah’s Center of Medical Cannabis director, projects that revenues from the medical cannabis program will hit 5.4 million next year and $16.2 million in 2021.

Lowell Herb Co. the First Ever to Get Approval for Cannabis Café in West Hollywood