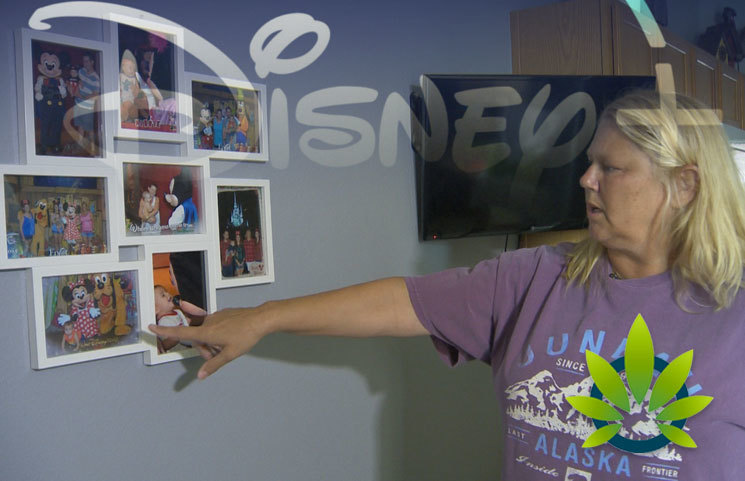 In a recent news report by Wesh 2, former Walt Disney World bartender Kathy Talafous claimed that she had been fired because of her CBD use for foot pain.

She shared with the new station,

“I bought this over the counter at Lucky’s and I didn’t do anything wrong. I went into a store. I bought it. I paid $50 for it.”

She added, “Now here I am, losing my job because of something I bought at a supermarket.” And that her union informed her that she may be able to get her job back, but it could take time. According to Wesh 2, a spokeswoman for Disney stated that she will not comment on the matter.