Lowell Herb Co. the First Ever to Get Approval for Cannabis Café in West Hollywood
Advertisement 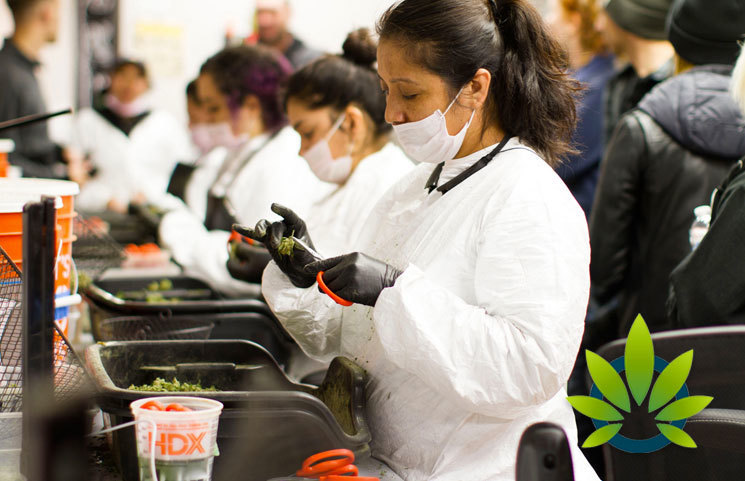 It has been recently revealed that a collective agreement has been made by West Hollywood officials, in which Lowell Herbs Co has officially been granted the approval to start a cannabis café reports Ganjapreneur.

This is a big milestone considering the history tied to this establishment along with the fact that of the 300 applicants, only 8 will ever be granted such privilege.

Prior to the approval, Lowell Herb Co. operators had to agree to certain additions that need to be made to said setting. In particular, they are required to install an air filtration system, and were asked to swear in that both the consumption of alcohol and cannabis will not be permitted at the same time.

Co-Founder, Sean Black spoke to Hollywood Reporter regarding this endeavor which was supposedly planned over a course of three years and counting. The initial goal behind the café was to serve THC or CBD infused food as well as beverages and smokes, however said plans had to be altered due to the state’s current regulatory stance.

In particular, factors including lab testing and child-resistant packaging are what prevented the food consumptions from entering the café for the time being.

“We’re trying to be conservative in our interpretation of the laws; we’re waiting for the state and county to update their laws and work out the nuances for licensing, before we infuse food live on premises.”

Interestingly, Black appears to have highlighted the fact that the café would serve as an educative experience for consumers of all levels of knowledge. When visiting the café, the various cannabis strains and the how-to’s of rolling a joint will be expounded upon.

Black feels that Los Angeles is an equal tourism attract as is Amsterdam, however, the former lacks a place to simply enjoy cannabis consumption. The state is not so fond of the idea of smoking “in a dispensary, in the park, on the streets, in the hotel room,” revealed Black, adding that this was a main reason on the former’s end to issue said licenses in America.

Lowell Herb Co was created in honor of William Bull Lowell, who grew Indian Hemp on his farm as early as 1909. However, an act dubbed, “the 1913 Poison Act” was later passed to rid cannabis consumption.

Bull felt it was wrong for such a law to be in effect, especially considering its benefits. This dispute led to shutting down the farm and throwing Bull behind bars. The fact that this very establishment that houses similar ideologies to that of Bull, can now serve cannabis to the public is surely to hit one’s emotions; not to mention what an accomplishment this truly is!