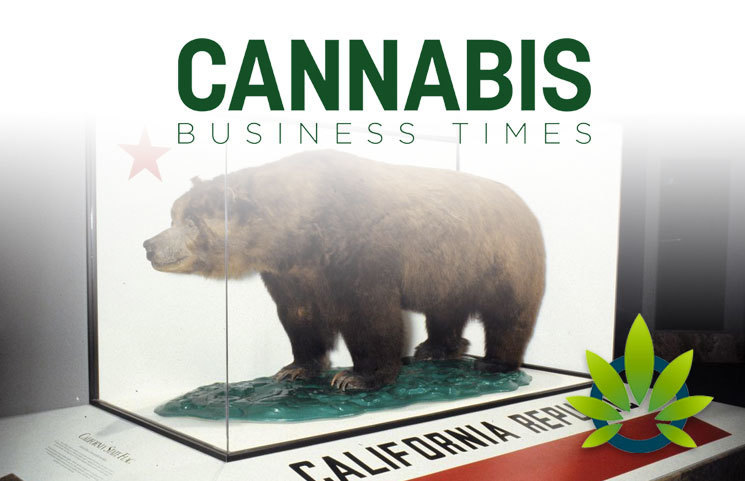 On Wednesday, July 10, the law dubbed, AB 127: Driving Under the Influence, has been approved by the Governor and filing with the Secretary of State has been completed reports Cannabis Business Times.

More specifically, AB 127 stands for Assemblyman Tom Lackey’s bill, which was proposed with an aim to prevent drivers from operating a vehicle under the influence of cannabis. The approval implies that the California Highway Patrol (CHP) can now conduct the necessary research on how to assess cannabis presence in the body in soberness tests, while elevating factors such as “public peace, health or safety.”

Lackey has since expressed his gratitude to those who were part of the endeavor.

In particular, he shared,

“I would like to thank everyone who partnered with me in our fight against impaired driving […] Because of this bill, the California Highway Patrol can further research impaired driving and create a safer community for our residents.”

As per the signed law that has already been in effect since approval,

“Notwithstanding Section 23152, a person who is under the influence of a drug […] who is under the supervision of, and on the property of, the Department of the California Highway Patrol may drive a vehicle for the purposes of conducting research on impaired driving,”

and only in these circumstances.

To learn more about the rules in place, click here.

Lowell Herb Co. the First Ever to Get Approval for Cannabis Café in West Hollywood