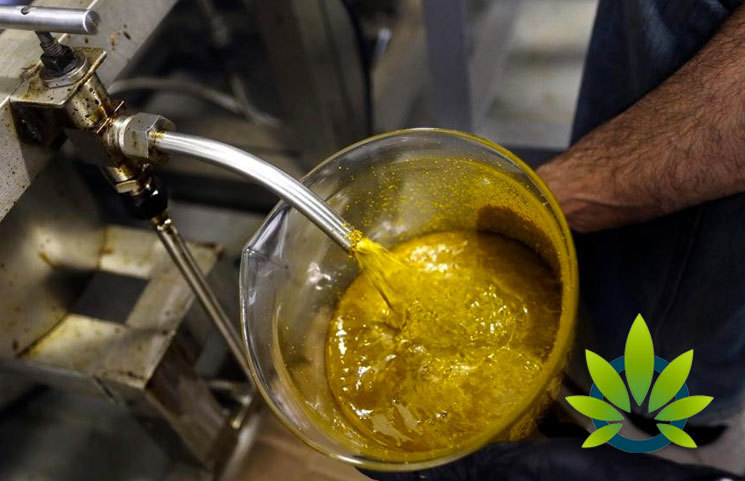 The Washington Department of Agriculture released a statement on the restrictions on use of hemp CBD as a food ingredient.

The statement states outright that, “To be clear, CBD is not currently allowed as a food ingredient, under federal and state law.” The statement further identifies what is permitted and what is not permitted.

The issue of CBD not being permitted as a food ingredient appears to be causing issues in other states as well. For example, according a news release by the New York Association of Convenience Stores, the state's Department of Agriculture and Markets decreed that “No food or beverage product may be made or sold in New York State if it contains cannabidiol (CBD) as a food, a food additive or an ingredient.”