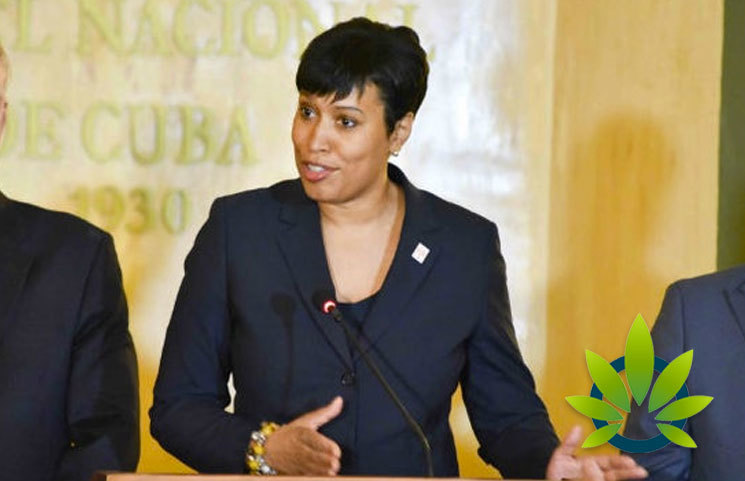 It's time to legalize marijuana. For years, marijuana possession has been a pipeline to prison for people of color. We must replace that pipeline with jobs, equity, and pathways to prosperity.

A petition is attached to the tweet, which refers readers to the Safe Cannabis Petition. The purpose of the petition is to urge Congress to allow the District of Columbia to make its own decisions about marijuana regulations, amid ongoing federal prohibition of marijuana. It also provides readers with insight as to what the Safe Cannabis Act would do, which is as follows:

Browser also announced recently an expansion to the medical marijuana program, which will permit patients from other certain states to purchase their medications from dispensaries in the district. Not all states will qualify for recognition, but at least around 27 might.