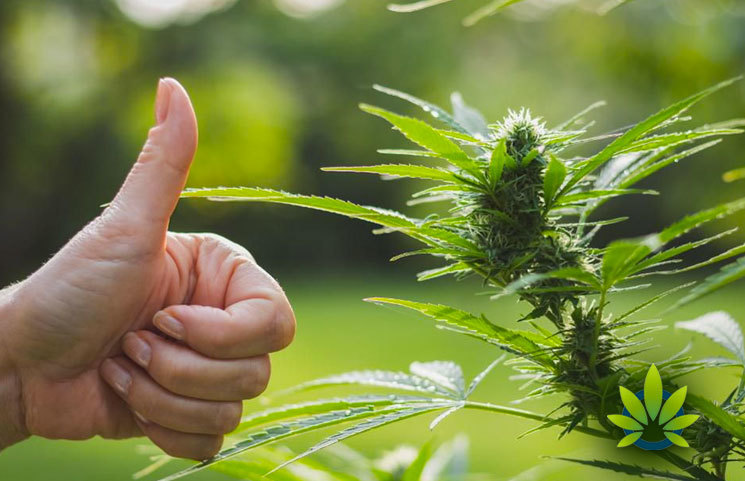 According to recent research from Siena College, over half of New Yorkers support the legalization of cannabis in the state for adult use. The university poll conducted online surveys and phone interviews on approximately 800 New York adult residents between September 22 and October 1 via ‘random telephone calls'. According to the study, more than 56 percent of the interviewees believed that marijuana should be legalized. This study comes as New York governor is preparing to renew the push to reform state laws on cannabis. 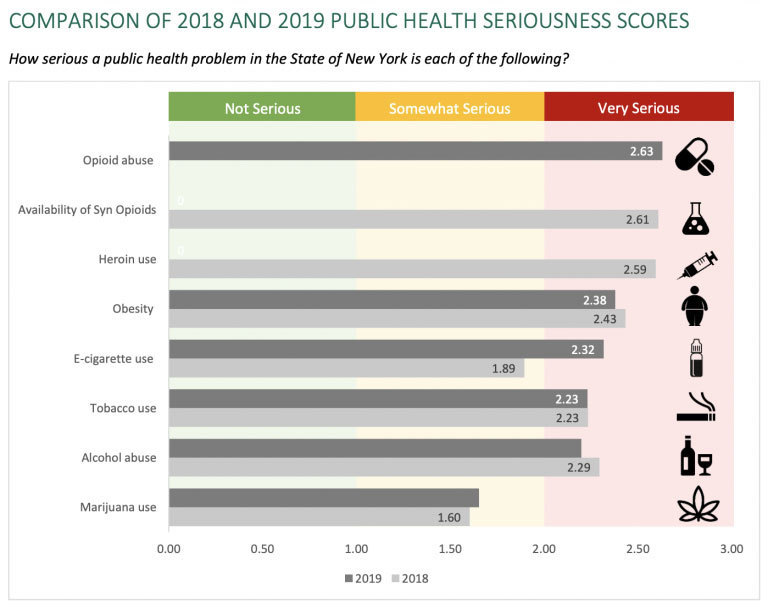 Here are some quotable soundbites to pay attention to:

“While opioid abuse is seen as the most serious public health issue, concerns over vaping have risen dramatically and now approach a level similar to opioids. Marijuana is seen as the least serious from a list that also includes obesity, tobacco and alcohol.”

“Vaping is not only in the news, but 73 percent say that we are facing a vaping epidemic among young people. Seventy-eight percent have seen someone vaping in outdoor public spaces while 61 percent have witnessed vaping in an indoor public space,” Levy said. “Almost a quarter report being offered an e-cig and almost as many have been offered a vaping device used to inhale THC. By 60-27 percent, New Yorkers say e-cigarettes may promote nicotine addiction and can be harmful rather than help lessen cigarette smoking.”

“While New Yorkers say that doctors are now warning those that receive opioid prescriptions about the risks associated with their use at a rate of 63 percent, up from 51 percent in 2018, over one-third report not being warned,” Levy said. “Similarly, 45 percent say that the pharmacy where they filled the prescription talked to them about the risks of opioid use, up from 42 percent a year ago, but that’s far short of every patient.”

“While not legal in New York, 31 percent say they have been offered pot to smoke over the last six months and 21 percent have been offered it to ingest,” Levy said. “Those numbers go sky high, 49 and 31 percent among young people. A small majority, 52 percent agree that marijuana is basically the same as alcohol and should be treated the same.

“New Yorkers are split right down the middle on whether legalizing recreational marijuana will or will not reduce opioid abuse,” Levy said. “And while 36 percent think, after considering potential social, public health and economic impacts, that legalized pot will be good for the people of New York, 31 percent think it will be bad and 28 percent say it really won’t have that much of an effect.”

The majority of the people in support of cannabis legalization came from the 35-64 and 18-34 age brackets at 66 and 67 percent correspondingly. The Age bracket of 50-64 had a 49 percent backing the legalization while only thirty-two percent of folks 65 and above were for the legalization.

In New York City, fifty-two percent of the respondents supported the legalization of marijuana, fifty-seven in the upstate, and sixty percent from suburban New York. Be sure to read the entire results here and let us know your feedback!