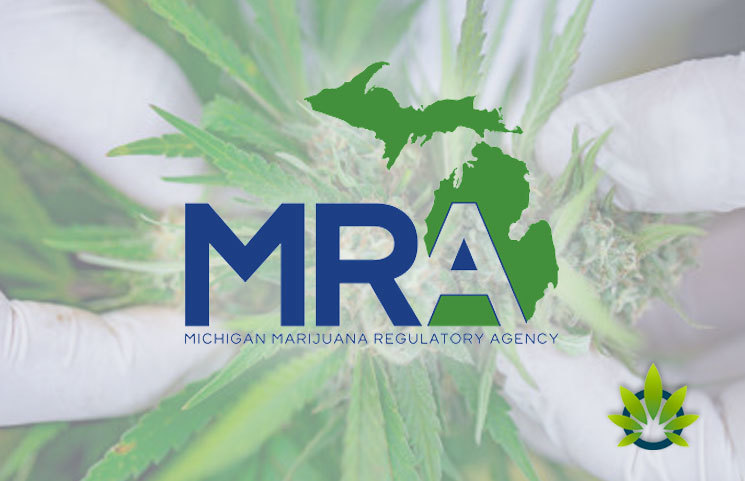 The Michigan Department of Licensing and Regulatory Affairs indicates on its website that it is in the process of “implementing the regulatory framework created by the passing of the Michigan Regulation and Taxation of the Marijuana Act.”

Businesses can apply for the license starting on November 1, 2019, and there are no caps, either. According to Marijuana Business Daily, it projects that the licenses could generate $1.4 billion to $1.7 billion in annual sales within three years after the licenses launch.

According to Detroit Free Press, there are a number of licenses available in the state:

Further, the article discusses the costs of licenses, which are set to decrease for medical and recreational marijuana businesses.

Marijuana Legalization in Indiana for 2020? Will the Hoosier State Go Green?