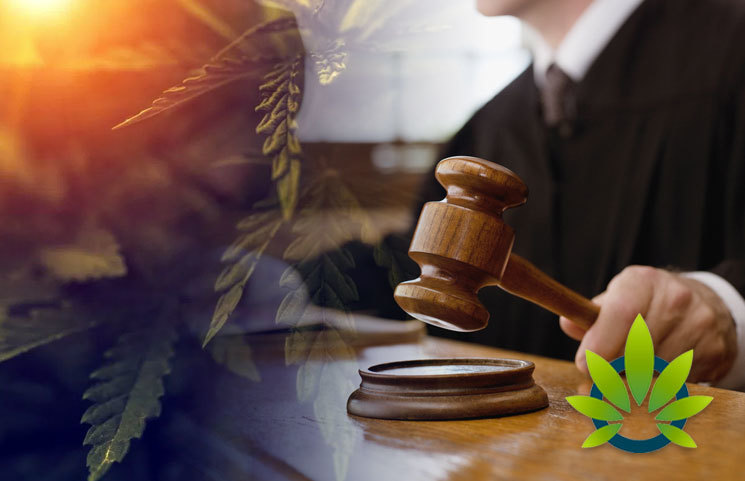 Cannabis legislation is a major topic of interest in the United States, especially as lawmakers change in these drug policies in many states. Many criminal records are expunged of these charges related to cannabis in the process, and the Drug Policy Alliance’s state director in New York – Kassandra Frederique – believes that this is a good start. However, Frederique wants to open the conversation beyond expungement, explaining that this process is just “cleaning up the mess you already created.”

Cannabis criminalization has negatively impacted many people along the way, ranging from the drug testing of welfare-supported parents, to the loss of a job as a teacher or even a government official. The prohibition of marijuana, as Frederique believes, “is a gateway to devastation.”

“I blamed drugs for the devastation i saw in my community,” which she ultimately had to change her stance on. She added, “The thing that was important for me was understanding that drugs were a scapegoat.”

Now, Frederique spends her time to try and create legislation that can end the prohibition and change the conversation into restorative action.

Many people believed that recreational cannabis would be legalized in New York this year, but it didn’t happen, which Frederique says isn’t new. She believes that this push for legalization goes back to 2010, in an effort to reduce cannabis-related arrests. At the time, rates went down by 80%, but the prohibition was and is still causing problems.

As the landscape evolves, Frederique’s goal is to create the right type of legalization bill, instead of just compromising to meet the desires of more conservative politicians. The right policy, as Frederique sees it, would involve acknowledgment, atonement, accountability, and action, but reform seems to be stuck on the first step still.

“I think the worst-case scenario [for legalization] is that we create a regulatory market and keep criminalization in its place,” she says. “That is the antithesis of what we are fighting for. I think we have to take the big swing at what is the more perfect version.”