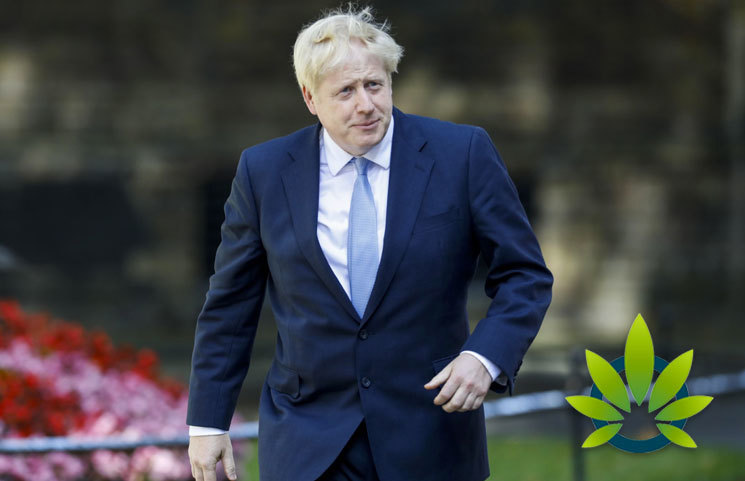 The UK recently elected Boris Johnson as the new Prime Minster, and Johnson is already adding to his administration. In a recent report from Buzzfeed, Johnson has added Blair Gibbs, who is known for being a consistent advocate for cannabis in the United Kingdom. To join the administration, Gibbs is departing from his former position as the policy lead at the Centre for Medicinal Cannabis. When Johnson was the London mayor, Gibbs had served as a policing aide.

Gibbs has been a supporter of the legalization of cannabis in the UK for the last seven years, even while working at the Policy Exchange, a conservative think tank. When speaking with The Times last year, he expressed that the prohibition of this substance was not considered a “smart and responsible policy” anymore. In fact, he went as far as to praise the legalization that Canada implemented across their country, calling the decision “bold policy and good government.”

When the UK gets round to legislating to regulate a legal market for recreational #cannabis it will need to learn from other models but also devise one that fits its own culture and institutions best. This by @DanielPryorr is a good template: https://t.co/oithULacSx

Along with Gibs, Johnson has added Danny Kruger as his Political Secretary, who also is supportive of legalization in the UK. In a 2017 article for Spectator magazine, he wrote,

“A brave step would be to commission a report looking at the impact on young people’s wellbeing of drugs – including the effect of illegality, and the potential for a regulated market.”

Johnson even admitted to the use of cannabis as a teenager, though he doesn’t want his children to take on this substance.