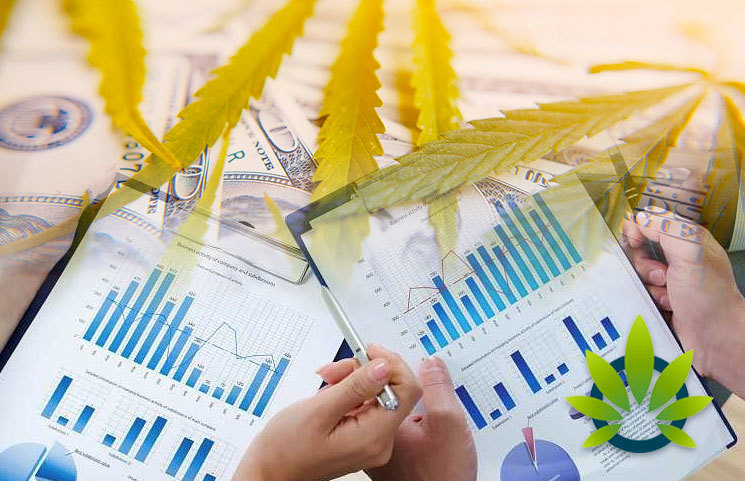 Colorado made history when it became the first state to officially legalize recreational and medical marijuana, but that hasn’t come without controversy. The legalization of cannabis has been a hot topic politically and in regular conversation, so New Frontier Data decided to analyze this market. Now, the leading cannabis analytics firm has released a report to show exactly what has transpired in the first four years of having legal adult-use sales in the state.

Recreational cannabis was originally voted in by the public in November 2012 with Prop 64, though the actual sales didn’t start until approximately 15 months later. The time between these dates was primarily used for lawmakers to create the regulations that would govern the sector.

The report from New Frontier is rather extensive, but MG Retailer recently reviewed the report to provide a briefer explanation. In the time between the start of legal adult-use sales and the end of 2018, the state saw a total of $6 billion in sales, as nearly $1 billion was paid to the state officials for taxes and licensing fees. Based on the materials in the report, it doesn’t look like the industry is taking a break anytime soon, considering a 300% growth during that time. In fact, two-thirds of all of the cannabis sold from 2014 to 2018 was recreational.

While the cannabis industry of Colorado thrives, it is worth noting that the economy in Colorado is thriving with this new revenue as well. Research discovered that cannabis-based and ancillary opportunities for work created 38,790 new jobs since recreational sales began. Canna-tourism, which is simply the industry created by tourists that want to use the recreational marijuana in Colorado, was responsible for 3,388,000 travelers entering the state, bringing more funding though Colorado.

Legal cannabis could soon reach a saturation point in Colorado, but the opportunities and developments for dispensing, deliveries, social consumption, and the continued innovation with new products will likely drive the industry into more growth for the next four years as well.